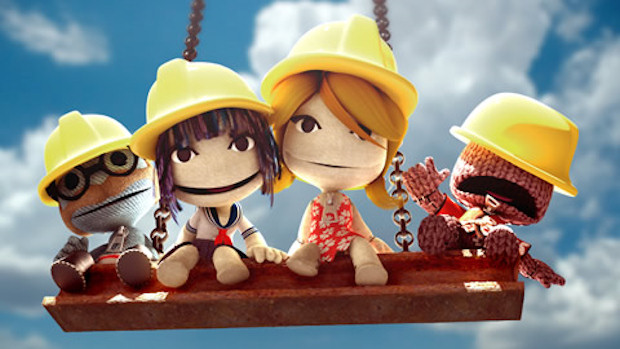 Charming British humorist and personal figure of worship Stephen Fry has used Twitter to tease the Internet Gods, commenting that he is working on a “second edition” of a videogame today, providing the voice work as he so expertly does with his creamy smooth vocal cords.

Fry was being secretive this morning, but has since “been empowered to confirm” that he’s working on the PSP iteration of LittleBigPlanet. The very fact that I will be able to take Mr. Fry’s lovely voice with me wherever I go is great news.

Stephen Fry is a huge advocate of Twitter and a technology lover in all areas, even being something of a gamer. As well as being a very funny chap, his work in videogames has been appreciated, and I’m delighted he’s recording for more of them.

You should totally add me on Twitter, by the way, so I can ever-widen the gap between Wardrox and me. I won’t link to Wardrox.