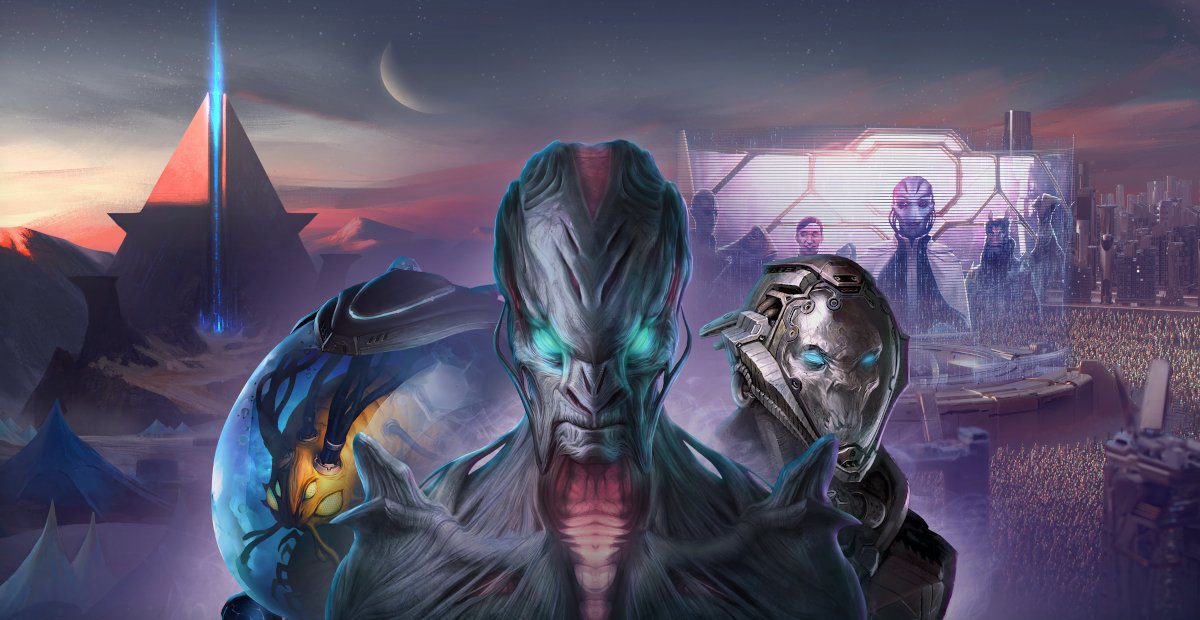 Bringing the consoles close to parity with PC

Ever since Stellaris released on consoles in 2019 it has been in a hyperdrive lane, barreling through updates and versions that released since Stellaris first launched on PC. As an older PC player, it has been interesting watching my friends on console get to different stages of the release and remembering all the changes the game has gone through over the game’s five-year stint on PC. Console players might not have to live in the past for very long as the next update pack for Stellaris: Console Edition will bring the game much closer in parity to the PC release.

Featuring the Federations expansion as well as the Necroids and Ancient Relic packs, this will bring the console edition up to 2.8, leaving only the Nemesis expansion pack unreleased for consoles, which only released for PC a month ago.

While the Necroids and Ancient Relic packs aren’t much to get excited about, the Federations expansion was a huge leap forward for the diplomacy side of the game, expanding not just on intergalactic relations but also expanding on your own society. Having just gotten back into Stellaris after two years away, grappling with the changes from even Federations’ free update was enough to make me have to take a step back and readjust how I approached the game.

While no price was announced, previous expansion packs of this size were $24.99 at launch.

Along with the announcement of the expansion, it was revealed in the press release that optimization tweaks had been made for the Xbox Series X/S release of the game with the PlayStation 5 version “still playing great.”