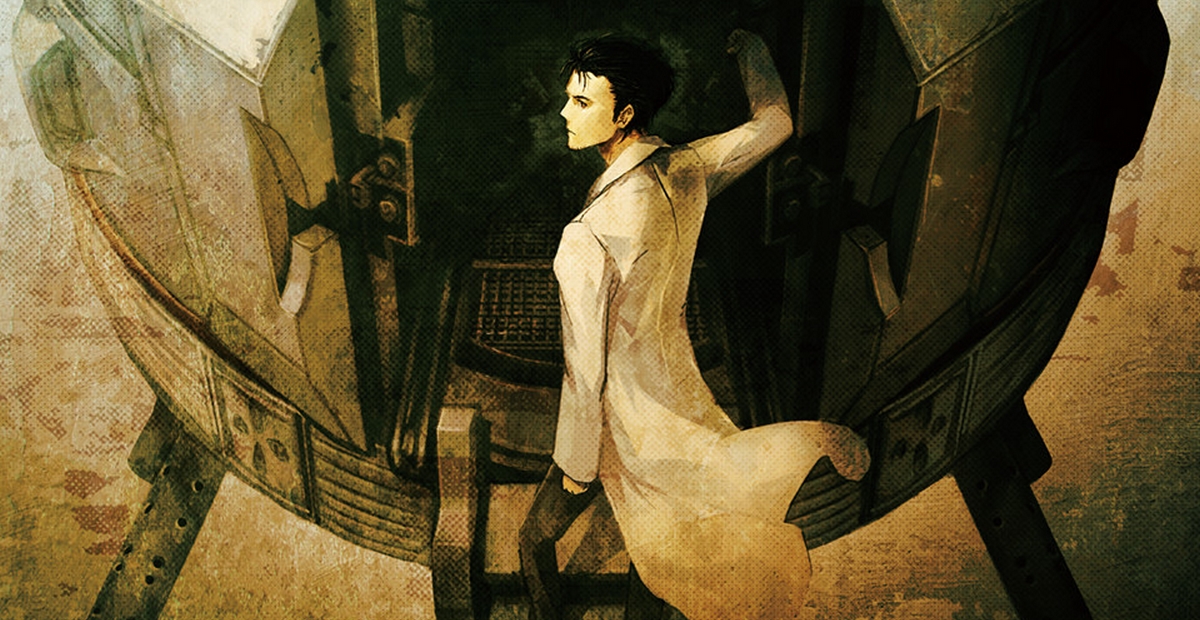 Suzu-san was always looking at the listing. Are these the platforms before they change, or after?

Steins;Gate Elite, an updated version of the time travel visual novel Steins;Gate, has started appearing on a variety of websites online in preparation for Tokyo Game Show 2017. A simplistic website for the game has launched, for example. It features an image of Okabe Rintarou entering a time machine drawn in Huke’s signature style. Both PS4 and PlayStation Vita logos can be seen on the website.

Interestingly, this isn’t the same listing as on SEGA and Atlus’ Tokyo Game Show website, where Nintendo Switch also appears as a platform. This could be a mistake, but it appears to be an accidental announcement. Anonymous;Code has after all also been announced to launch on these same three platforms. There’s always the possibility that one of the website developers possesses Reading Steiner and jumped here from a timeline where the game launches on different platforms. For our sake, I hope this isn’t the case. 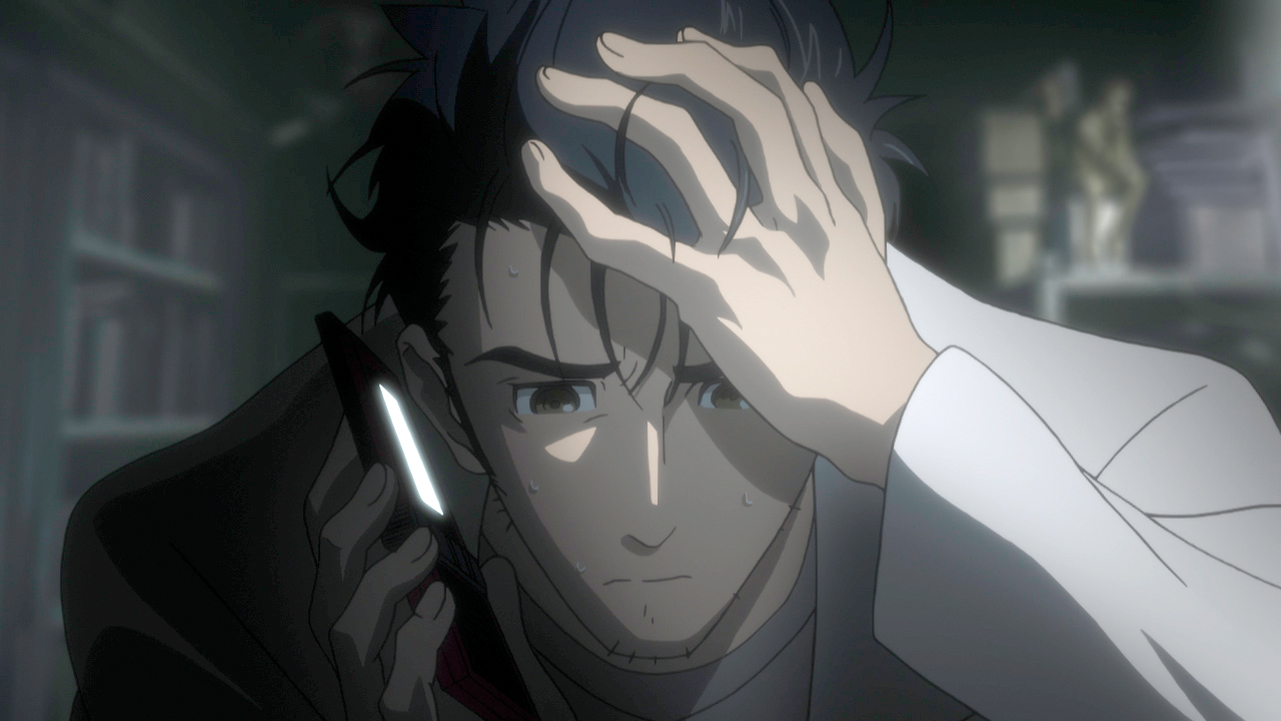 I know what you’re thinking. Bass, what’s up with all these Word;Word names? Well, that naming scheme ties together science fiction from 5pb. There’s a rather sizable number of such novels and animes, but there’s thankfully no need to worry about any of that. Steins;Gate, and its sequel Steins;Gate 0, are perfectly enjoyed by themselves. And if you like time travel stories or thrillers, I cannot recommend them enough.