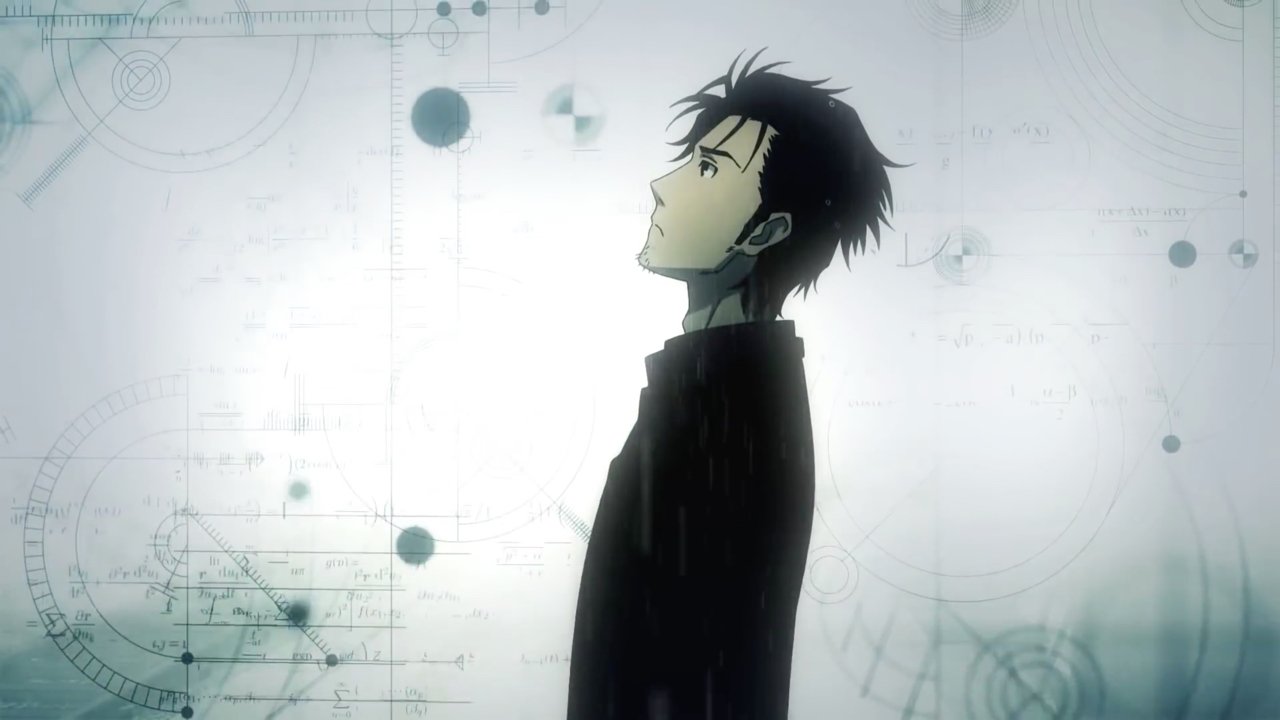 It looks like Western fans of Steins;Gate – the well-regarded Visual Novel, anime and Dr. Pepper advert – won’t have to wait much longer in order to get their hands on its sequel.

PQube Games have announced that Steins;Gate 0 will be hitting store shelves late on November 25 in Europe and Australia and November 29 in North America for both PlayStation 4 and Vita. There will also be a collector’s edition, referred to as the “Amadeus Edition” that will be available from the British import retailer Rice Digital.

In a way, I can’t help but find myself to be a little bothered by the timing of this release. After all, this does mean that the North American release date for Steins;Gate 0 will be the same as that of Final Fantasy XV, meaning that anyone with an interest in both titles will likely have to prioritise one game over the other.