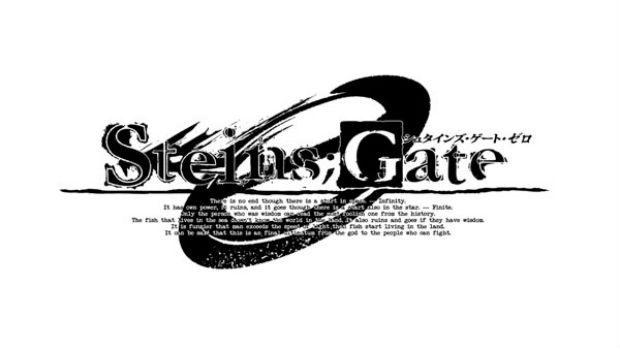 No, that semicolon is correct

Roughly one year ago the original Steins;Gate game was localized, and it was pretty well received critically. Developer 5pb isn’t done yet with the series, and has just announced Steins;Gate 0, a follow-up to the original.

It will once again star series hero Rintarou Okabe, and follow a specific storyline from the first game. While I don’t want to spoil anything the series’ principal thematic element is time travel, so it will deal with righting a past wrong by using one potential ending as canon.

If anyone hasn’t watched the anime yet, do it. It’s easily one of the best time travel tales of our…well…time.