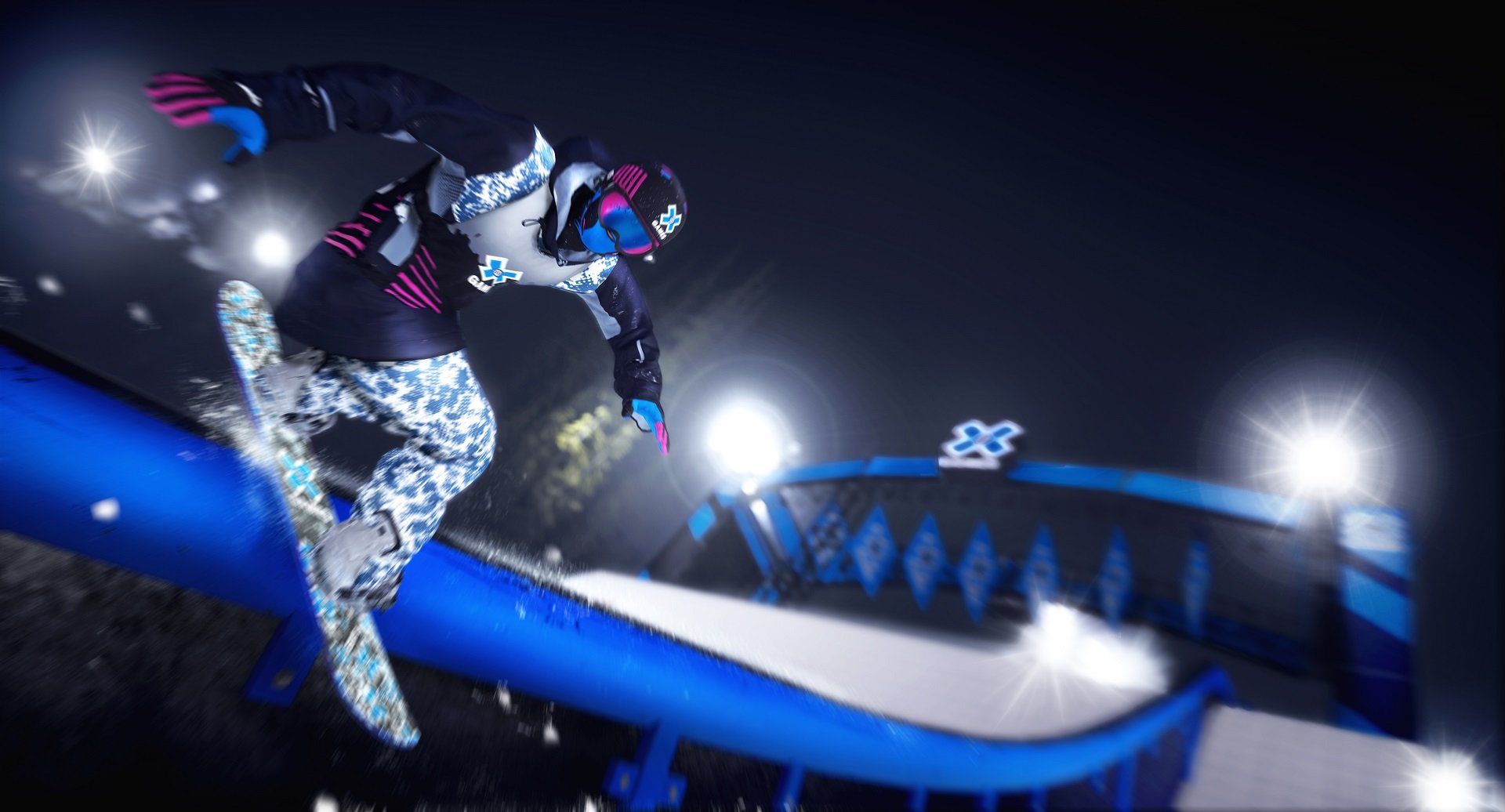 The X Games are coming

Steep, a skiing/snowboarding/wingsuiting/paragliding game from 2016, is still barreling down the mountain at full speed. It hit some speedbumps along the way (those are called moguls) like the Switch port that was strung along for more than a year before being quietly canned last August. But Steep isn’t dead and that’s a testament to something.

Ubisoft has the next three months’ worth of Steep content planned. On October 30, there’s going to be an X Games-themed add-on that’s set in the Alaskan mountains. The X Games competitions revolve around real events like Big Air, SuperPipe, and Slopestyle. Then, on December 4, Steep‘s getting a ’90s aesthetic filter. Finally, there will be Rocket Wings DLC (it seems like this is a jetpack) on January 10.

There are a couple ways to buy the X Games add-on. The $15 X Games Pass grants access to all of it. Also, there’s a $40 Gold Edition that includes the base game, the X Games stuff, and all the first year content. There doesn’t, however, seem to be an option to buy any of the X Games DLC piecemeal.

This add-on announcement comes with an underlying confirmation that Steep is somehow not yet dead. Not even close. You don’t just quit the mountain life.