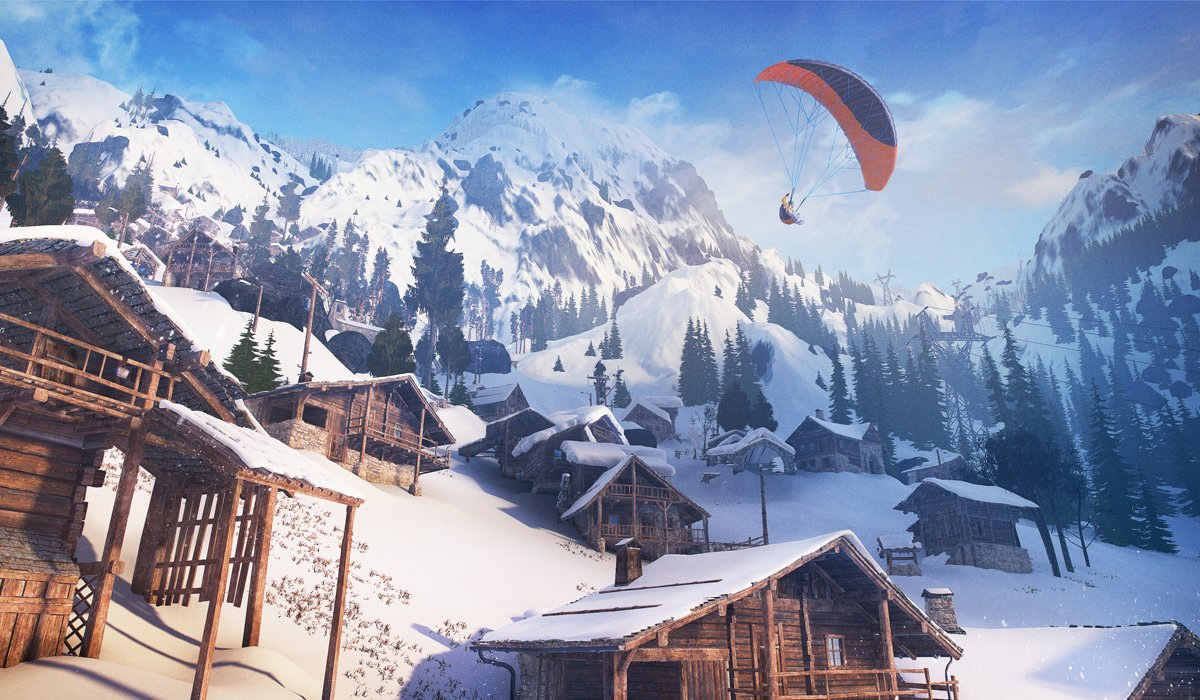 The gang hits the slopes

Ubisoft is about to roll out a multi-part beta for Steep, its open-ended snowboarding (and skiing, and wingsuit flying) game, and I’m genuinely curious to dig in after sampling it back at PAX.

The dates to remember are coming up soon: November 18 – 21 for the open beta, and November 10 – 14 for the early-access period, which you can get in on by registering here. In both cases, Steep will be playable on PC, PS4, and Xbox One. That keeps things nice and easy.

“Both phases will include access to various challenges and nine of the game’s Mountain Stories (story-driven challenges) spread across three of the seven areas that will be featured in the final release, including Aravis, Tyrol, and Needles,” says Ubisoft. “Successfully completing challenges and Mountain Stories unlocks new gear that players can use to customize their thrill-seekers.”