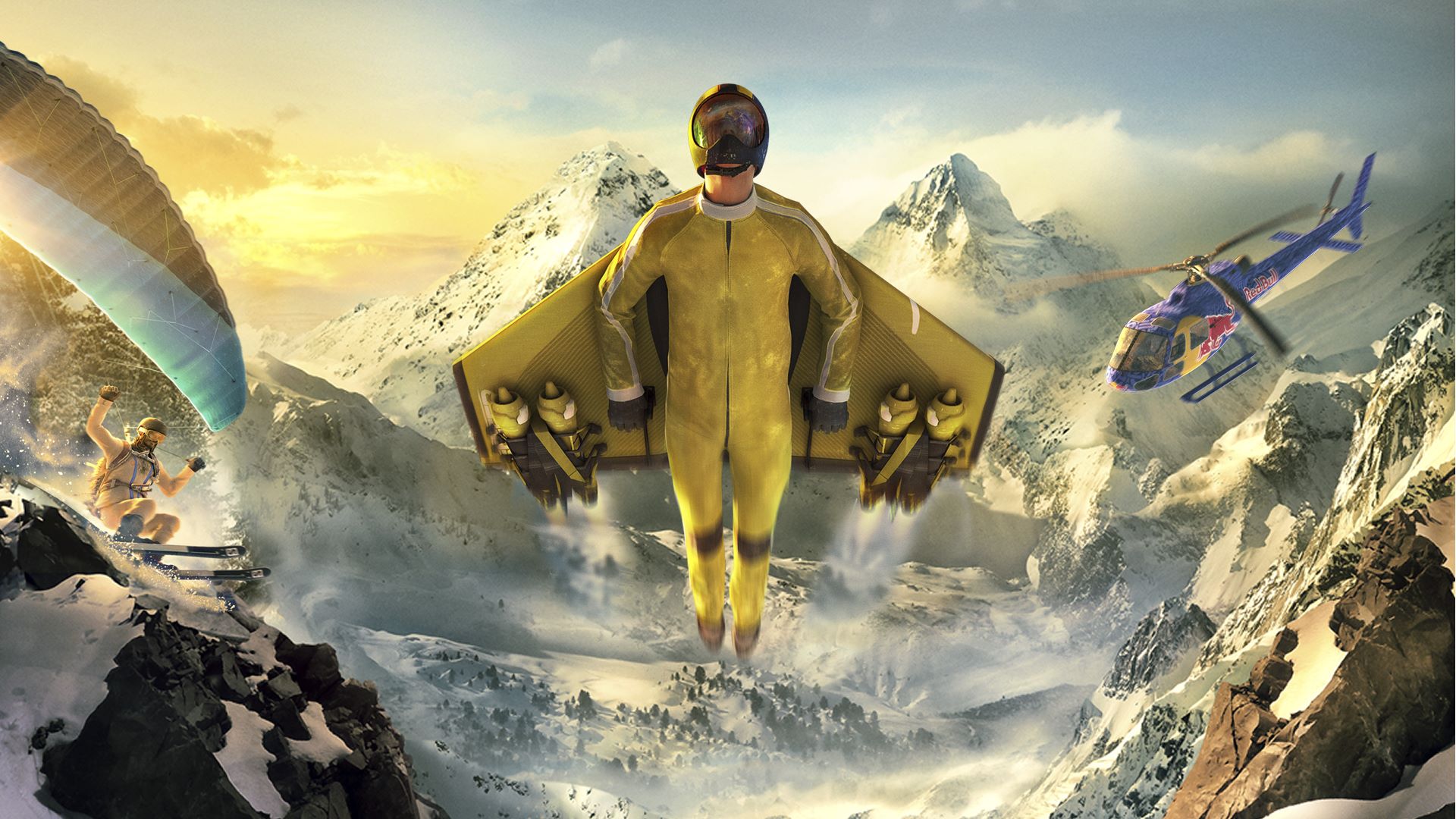 Zone of the Enders is a surprise

Sony has announced the free titles available for PS Plus subscribers next month and there seems to be something odd going on. Each platform has one quality game mixed with an underwhelming one. On PS4, you’ll get Ubisoft’s open-world sports game Steep and the quirky craftathon Portal Knights. For PS3, Zone of the Enders HD Collection stands out amongst the disappointing Amplitude reboot. On Vita, you’ll get the amusing Super Mutant Alien Assault along with the half-sequel Fallen Legion: Flames of Rebellion.

That is quite a mismatch of quality. None of the games are outright bad, but there are clearly superior outings sitting aside weaker games that aren’t really begging to be played. I can’t say I’d recommend you play Steep over any of the other games, for instance.

As with last month, Digital Extremes is still handing out the Warframe: PlayStation Plus Booster Pack III. This will be available for subscribers until January 15, 2019, and offers 100 platinum, 100,000 credits, an extra laser rifle, a skin for that rifle, a seven-day affinity booster and a seven-day credit booster. It’s a pretty nice package for anyone still sinking their teeth into the free-to-play shooter.