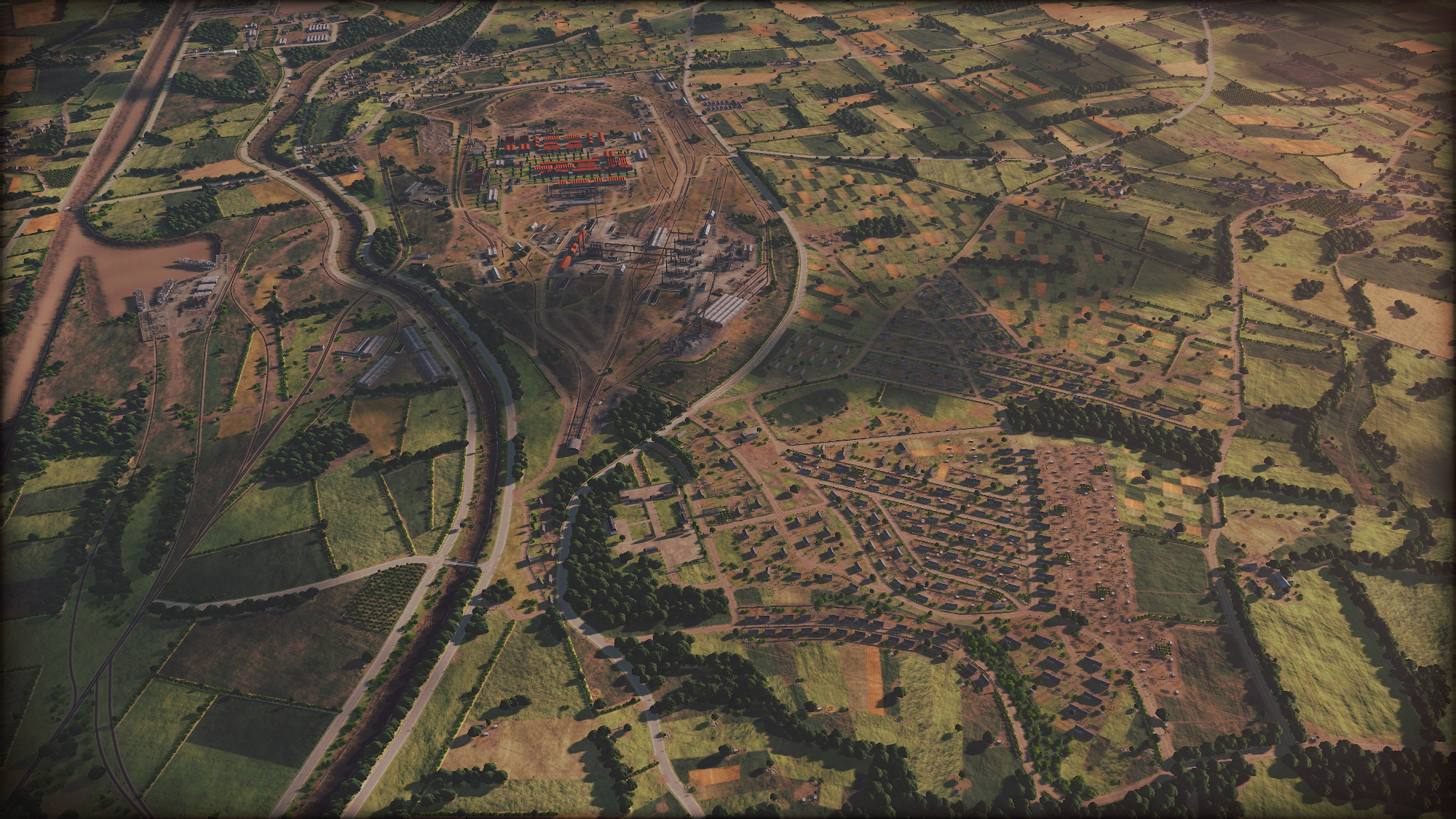 Preview of the Paradox-published strategy game

Ah, World War II. The good ol’ Dubya Dubya Dos. It’s been such a long time since unstable right-wing reactionaries preaching ethno-nationalism wrested control of a major world power, threatening the stability of the entire world, that we’re free to make fun lil’ games out of it. “Woah grandpa, D-Day must’ve been tough, it took me like nine tries to beat that Medal of Honor level. You saw your childhood friend drown in the surf while bleeding out? Yeah, those heavy guns were OP.”

Developer Eugen Systems (Act of Aggression) is returning to familiar stomping grounds with Steel Division: Normandy 44, which I got an early look at during GDC last week. The team has found an appropriate partner for the upcoming strategy game in publisher Paradox, while the French developer is excited to offer a “personal point of view on the subject.” A note to our American-learned readers: Normandy is an area in France.

Steel Division is aiming for “real time tactical” strategy gameplay mixed with enough authenticity to offer, “a time machine back to Normandy in 1944.” Its 15 game maps are even being drawn as faithful recreation of WWII-era British and United States aerial recon photography of the region and span various terrain and conditions. I saw one demoed that pit the American 101st Airborne Division against a German Panzer division and while the map for this one-on-one battle (smaller player counts use portions of each map, while a 10-on-10 would use the entire thing) wasn’t particularly suited for tanks, Eugen’s co-founder still managed to get our boys in a tough spot, because playing a game while talking is hard.

Now, I’ve never read Art of War, which has crippled me in my business ventures when I forget to raze a venture capitalist’s farm (thus weakening him from hunger) before an investment meeting, but I was able to see America getting its ass kicked thanks to Steel Division‘s dynamic front line. The match started with three rectangles of equal area. The red was the bad guys (Nazis), the blue the good guys (people fighting the Nazis) and gray was neutral.

Some recon units sent forward into hedgerows and jeeps sent down roads (where they move significantly faster) to positions in town later, and red and blue mixed like a jagged, food-coloring based science experiment. Later blue would be penetrated into a horseshoe shape. The front line bends and breaks in real-time for quick appraisal of how well you’re doing over the course of an, on average, 90 minute game.

Seeing the whole map (though this was, as mentioned, a cordoned off portion of a larger map) from afar is a cool look, but not as cool as zooming in and seeing everything play out in detail, in real-time. One of the goals of Steel Division is to “minimize the micromanagement” and so “the units act as real soldiers.” That unit you sent into town? They’ll automatically hole up in a building if there’s one reasonably nearby, rather than stand in the middle of a field and get airholed by German machine guns.

There are no health bars, either. If a unit is getting its ass kicked because it’s commander has also not read Art of War, the group might panic and cower. Each “unit is able to fight or is not able to.” If you send out a recon plane to scope out encroaching enemy territory and it gets fired upon, it’s getting destroyed or evacuating.

Restraint is an important consideration in Steel Division matches, going back to the strive for authenticity. This manifests itself in a three-phase (A, B, C) pace wherein you cannot send out all of your units at any given time. Larger tanks and weaponry are more expensive to deploy, thus typically available later in an engagement, so some of your units will be grayed out. This also allows you to build out which units you have available to fit your playstyle; for instance, do you want to rush for dominance early and hope you can survive when the enemy brings its beefier tanks to front lines? You also need to keep your eye on your reserves and not blow your human wad of war too early and end up snatching defeat from the jaws of victory.

Steel Division: Normandy 44 looks prettier than your average historical strategy game. It also has a mix of readable and understandable visual cues and unit behaviors that might make it a bit less intimidating to the kind of person who doesn’t flip out just because there are, “400 different real-world vehicles and units designed with careful historical detail and accuracy” and similar historical xeroxing. Said layman would be wise to start with the American solo campaign mode (several missions linked together), as it’s the easiest of the three (then German, then British), before dabbling in the 1-vs-1 up to 10-vs-10 multiplayer.