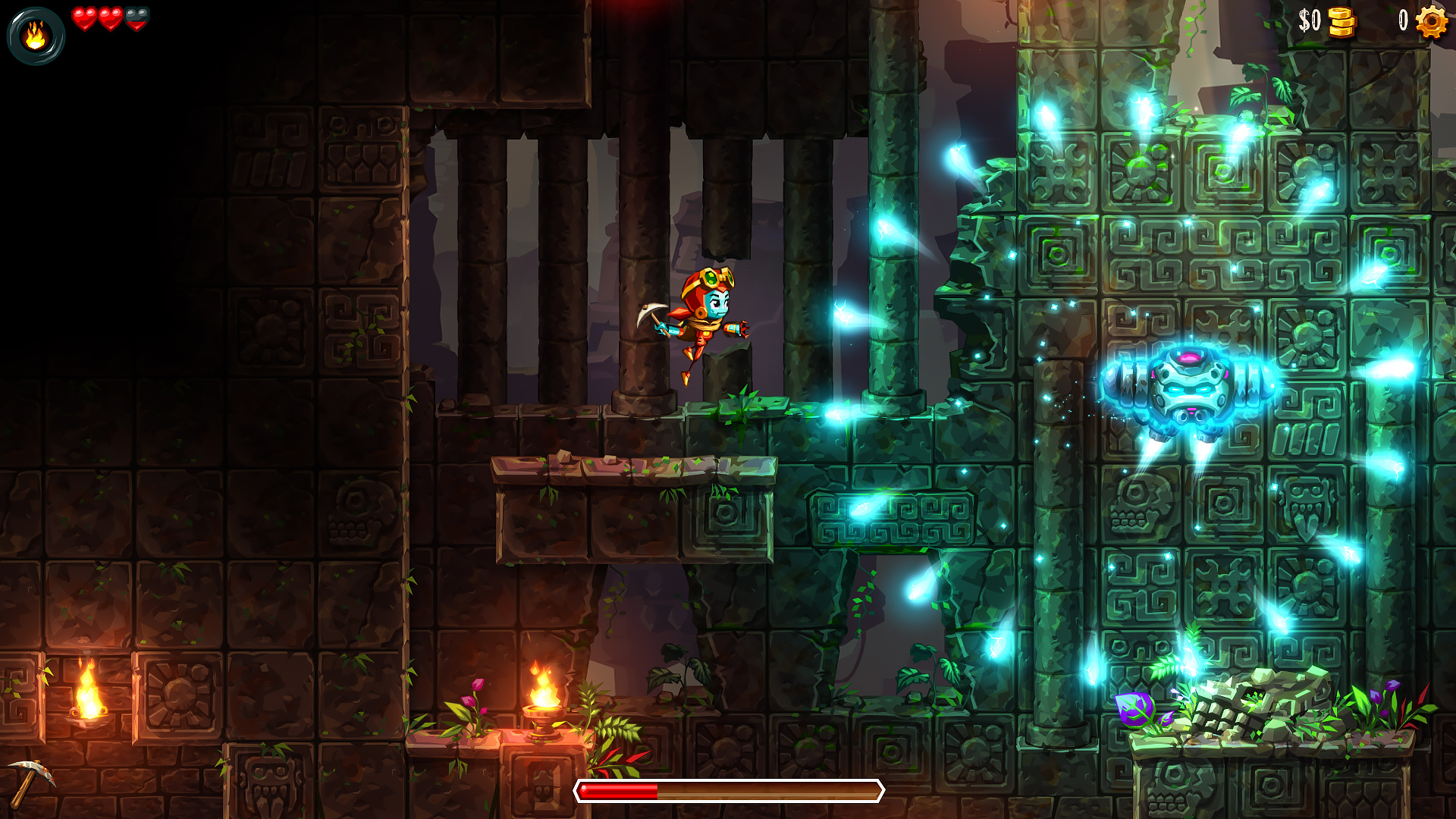 Bring on more of this series

Image & Form has a lot to be proud of. They’ve won a heap of awards for their critically acclaimed SteamWorld series, and both core platformers have worked their way into annual playthroughs for me.

They’d be crazy to stop this series while they’re ahead, and while they don’t outright confirm a new entry, something is coming “sooner than [we] think.” Delivering a New Year’s message, the company notes that they’ve been fairly inactive publicly since SteamWorld Dig 2 and the SteamWorld Dig Switch port in 2018, but that will change.

A Twitter address explains, “We’ve been quiet at Image & Form for a really long time now we think, but very soon we have some news for you. In the meantime we just wanted to say Happy New Year, and see you sooner than you think.”

Whatever it is, it’s probably going to be Switch-bound!