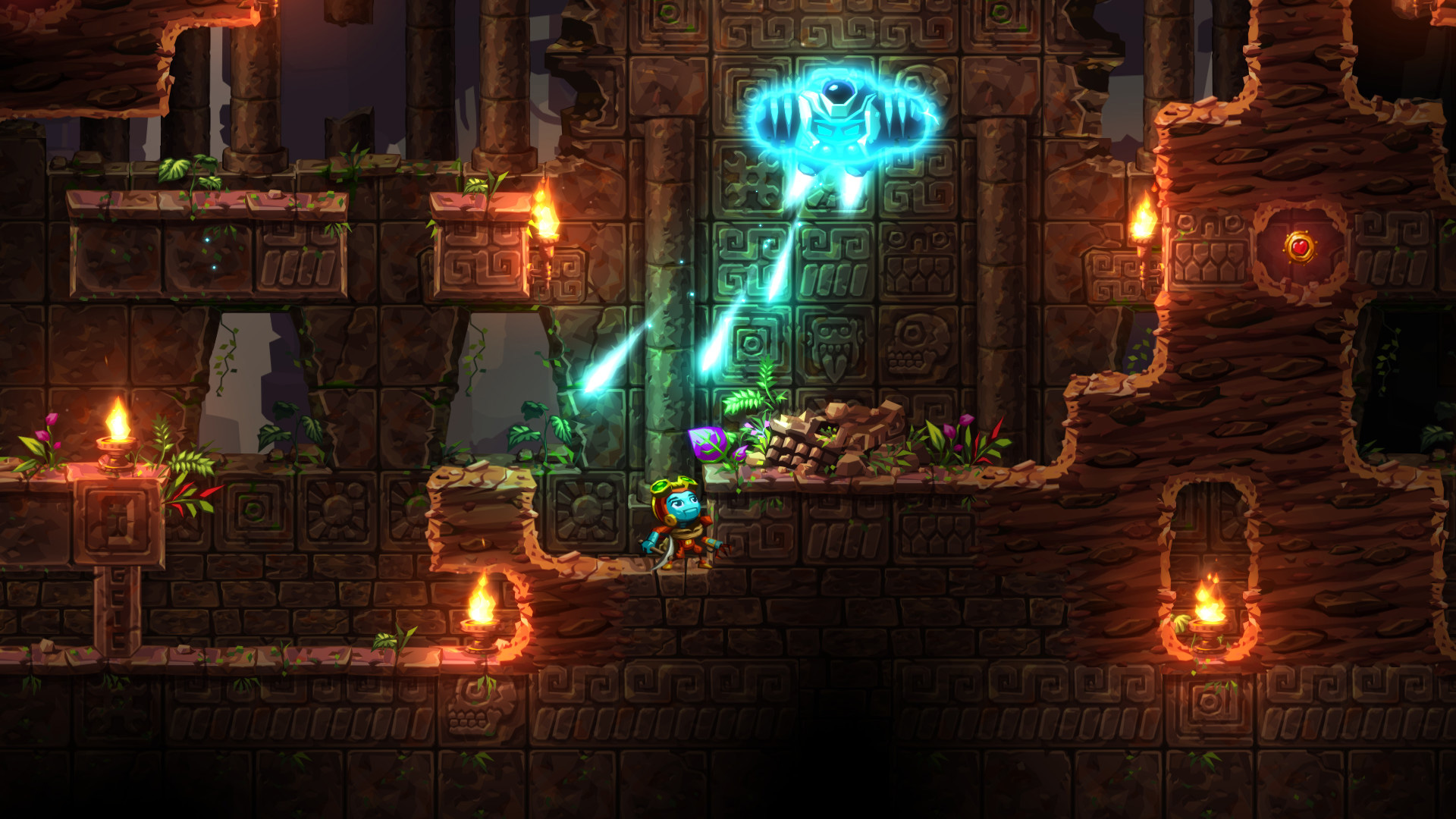 The game is ‘pretty much finished,’ pending more polish

Image & Form announced SteamWorld Dig 2 as a Nintendo Switch title, but that’s not the only place you’ll be able to play the mining platform adventure this year. It’s headed to PS4 and Steam, too.

“We plan to have SWD2 out on all within a few days of the Nintendo Switch debut,” said the studio. “A few years ago a multi-platform launch would’ve been completely impossible for us. Thanks to hard work and a bigger team we can finally make it happen. It’s like we’re a ‘real’ game studio now!”

The developer feels that it’s too early to talk pricing or release date details (“late summer / early fall 2017” is all we get for the time being), but did add a note about other potential versions.

“Nintendo 3DS and PlayStation Vita are still important to us. We won’t talk more about portable versions today, but rest assured we have not forgotten where we came from.” As for a certain other console, “We’ll talk Xbox One in the future. We love Xbox One and want to include it as soon as we can!”

The original SteamWorld Dig was a stunner and I want to see what they can do with more resources.