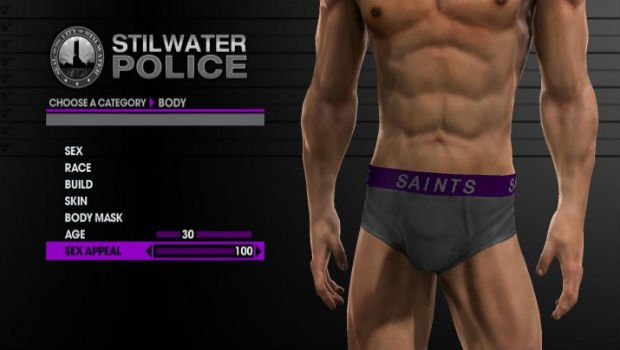 Praise be to the Discount Gods! If you’ve wanted to check out Saints Row: The Third and have been waiting for a price drop, now is your chance: it’s currently going for $16.99 on Steam.

The Season Pass is also discounted at $6.79, which comes with three DLC packs. If buying Strategy Guides on Steam is your thing, it’s discounted heavily as well (wut?). The sale itself ends June 4th at 10AM Pacific.