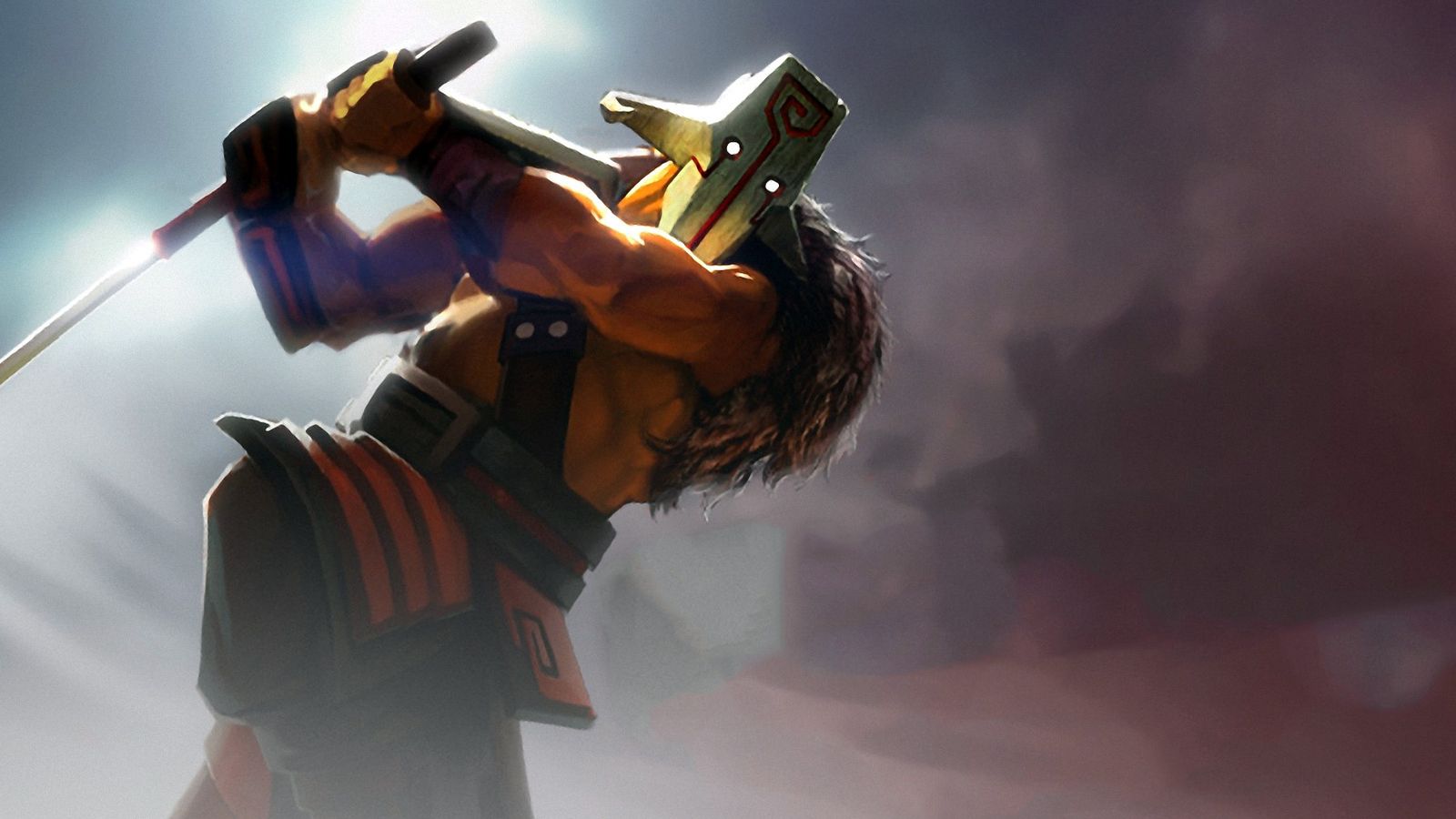 Atop Steam’s daily most-played list sits an unimpeachable handful of games. There are newcomers on occasion and that temporarily shakes things up. But, if you go back day after day and year after year, the same popular games never fall out of favor.

There are two fascinating things about this list. One is the sharp decline between Counter-Strike and Team Fortress 2. Second place has more than seven times the average players than third place. The other interesting thing is that none of these games are particularly new. None of the top five released in 2016, indicating that the titles with the most staying power are really cemented there for now.

These high-performers from 2016 burned hot and fizzled out quick, though. At time of writing, XCOM 2 and Dark Souls III are somewhere around the midpoint of Steam’s daily chart, both in that 8,000 to 10,000 concurrents range; No Man’s Sky doesn’t even crack the top 100.

The new year just started and 2017 holds endless possibilities. A bunch of games could release that turn this list on its head. But that’s not the smart money. The smart money says 2017’s most-played games will look awfully similar to 2016’s.

Steam’s Most Played Games of 2017 [Githyp via Kotaku]