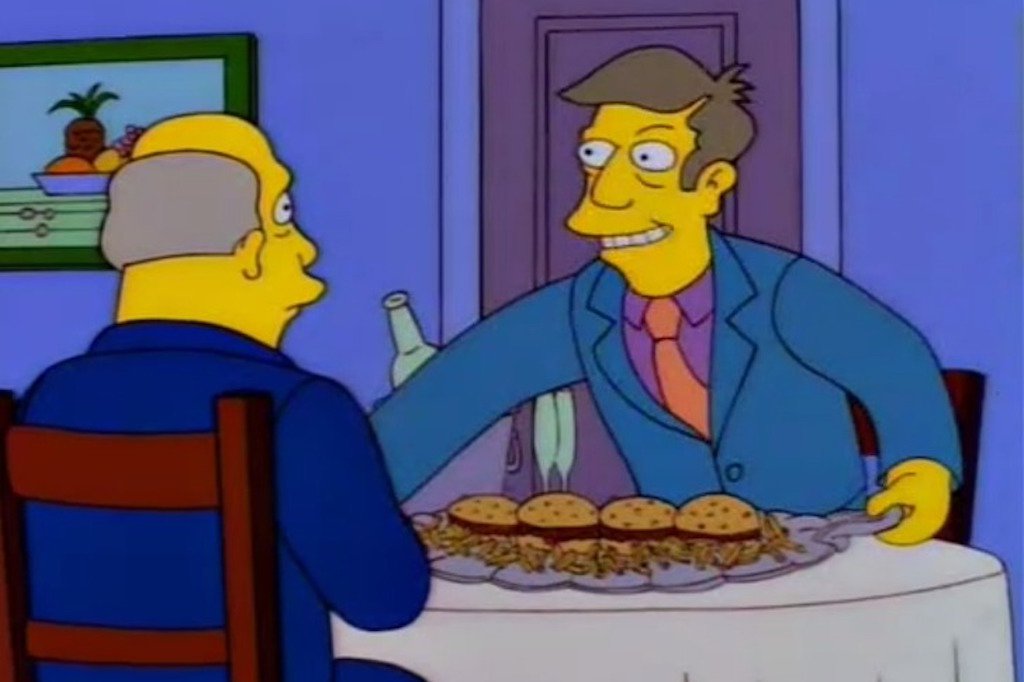 Despite the fact that they’re obviously grilled

I’ve seen some weird custom creations when it comes to rhythm games, but this one really made me smile. Found on expnand banana’s YouTube, this custom song for Guitar Hero III: Legends of Rock deals with the classic skit featuring superintendent Chalmers and principal Skinner from The Simpsons.

Yes, the “song” is the skit — which features bits and pieces of actual music (and a theme song!) alongside of dialogue. It’s oddly mesmerizing, a lot like the northern lights.