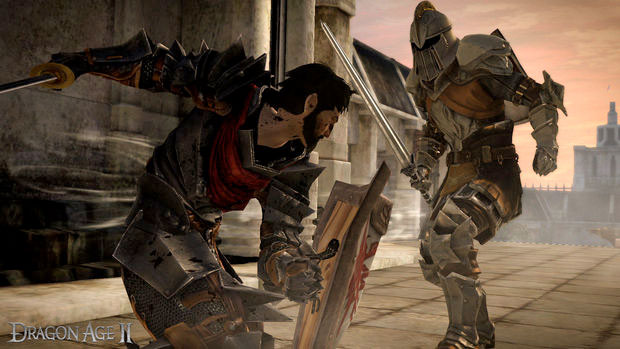 On the day its “Legacy” downloadable content was supposed to be released, Dragon Age II has disappeared from Valve’s Steam service.

With the recent launch of EA’s own digital distribution service, Origin, there’s been an air of tension between the mega-publisher and the Kirkland, Washington-based Valve. Electronic Arts has already confirmed that its upcoming first-person shooter, Battlefield 3, would not be available for download on Steam. In June, the EA-published Crysis 2 went missing from the service, with the publisher later claiming the move was Valve’s, due to a violation of Steam’s terms of service.

For what it’s worth, our sources indicate that the game being pulled may be directly connected to the availability of the “Legacy” downloadable content. EA was offering the content by way of an in-game store, which may be a violation of the latest version of Steam’s terms of service. If this is the case, EA and BioWare would have had to re-write parts of the game software just for Steam, simply to conform with Valve’s standards. It’s possible that EA’s refusal to do so may have led to Valve yanking the title entirely.

We’ve reached out to both Valve and Electronic Arts to get the official word on what’s going on with the disappearance of BioWare’s role-playing game.