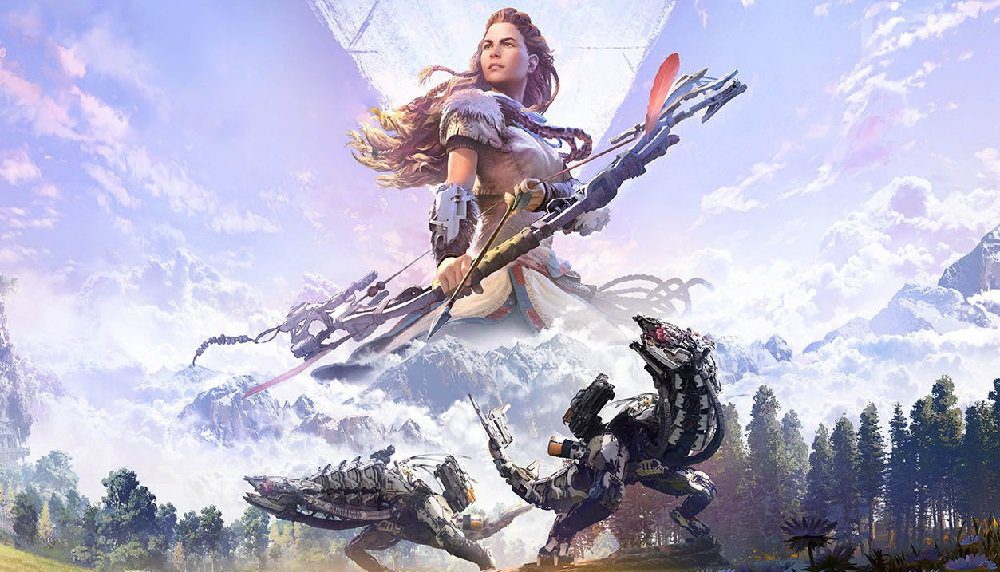 A new update to PC gaming platform Steam aims to block users from purchasing games from regions other than their own, an exploit sometimes used in order to pick up titles for lower prices than they perhaps retail for within their home territory.

As noted on the Steam Database Twitter, (an unofficial account that tracks incoming changes to the Valve platform), the new update will require a user to purchase items with an account registered in the user’s country of origin. So, for example, an account/payment method registered in the UK will not be able to purchase games from the Brazilian Steam store, and vice versa. Previously users had circumvented this with the use of VPNs, but it seems that this method will no longer be effective.

As noted by this ResetEra thread, users picking up games from outside of their own country can rapidly drive up the price of said title. Countries such as Argentina, Turkey, and Colombia can see price increases of over 100-300% once publishers became away that sales were spiking. It appears that the recent PC port of Horizon Zero Dawn has led to Valve’s zero tolerance approach. As reported by VG 247, Guerilla Games’ sci-fi adventure recently had a price hike of almost 400% in Argentina, after users were made aware of its low cost and purchased the title via VPN en masse.

Steam users who relocate to a new country, or intend to live abroad for an extended period of time, will have the option to change their store region once they have completed a sale within the borders of the new region.