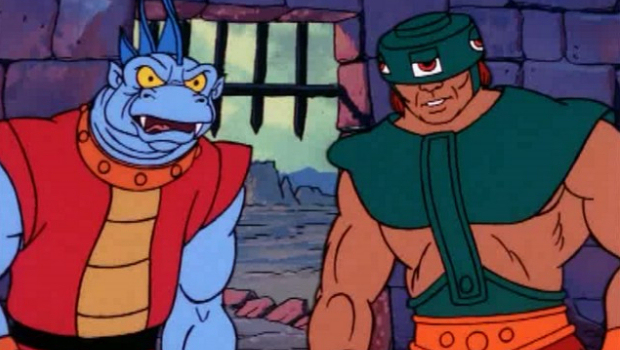 Valve has become the latest company to try and avoid a lawsuit by making its users agree not to take it to court. Steam’s newest terms of service include the same attempts to prohibit class action suits employed by Sony, Microsoft, and Electronic Arts.

“Most significant to the new dispute resolution terms is that customers may now only bring individual claims, not class action claims,” writes Valve. “We considered this change very carefully. It’s clear to us that in some situations, class actions have real benefits to customers.

“In far too many cases however, class actions don’t provide any real benefit to users and instead impose unnecessary expense and delay, and are often designed to benefit the class action lawyers who craft and litigate these claims. We think this new dispute resolution process is faster and better for you and Valve while avoiding unnecessary costs, and that it will therefore benefit the community as a whole.”

While presented in a way that looks protective of consumers, the terms set forth still have the nice benefit of stamping out any mass disagreements that users might have. It’s surprisingly weasely stuff on the part of Valve — pretending that just because some class action suits are rubbish, it should be lauded for trying to stop all of them.

It’s been pointed out that there’s no guarantee something like this is even enforceable, but we won’t know until someone tries to challenge it. So … class-action suit against Valve behind the bike sheds?