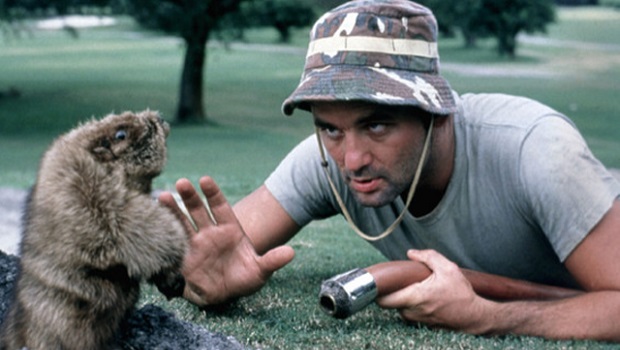 More than eight million to be precise

Everyone knows that the Steam sale, and not milkshakes, bring all the boys to the yard, but how many boys does it actually attract? A lot. Like, eight million, all at the same time. The yard isn’t zoned for that many boys, and the fire chief would be mighty upset if he knew.

Yesterday, during the last day of the sale, Steam set a new record by hitting eight million concurrent users. The timing makes sense, as it was just as the storefront was set to update for the final day of discounts, when all the Daily Deals go on sale a second time, altogether.

In January, Steam announced that its total user-base had hit 75 million members — up 10 million from the 65 million that were registered three months prior in October. That number’s surely grown in the past half-year, but that’s still a sizable number to all be online at once. All for cheap videogames.