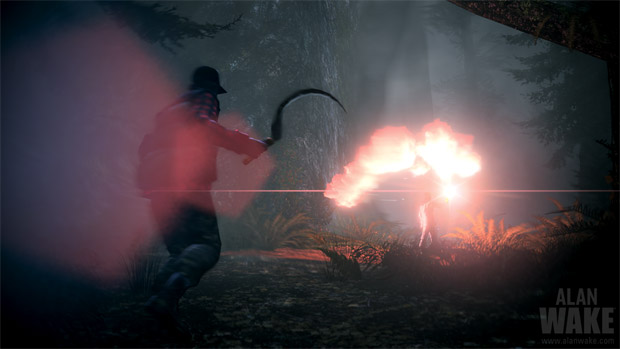 We had nearly given up hope that Alan Wake would ever grace PCs, but the spotting of a Steam registry entry for the game (via NeoGAF) has me feeling pretty good. This method has been reliable enough in the past, particularly when it comes to figuring out what the next indie game bundles will contain.

With the announcement of American Nightmare still fresh on the mind, I’m eager to become Alan Wake once more. Actually, it’s been long enough that I’d be down for another playthrough of the original game if a PC release happened beforehand. We’re ready for this, Remedy. Let’s do it.