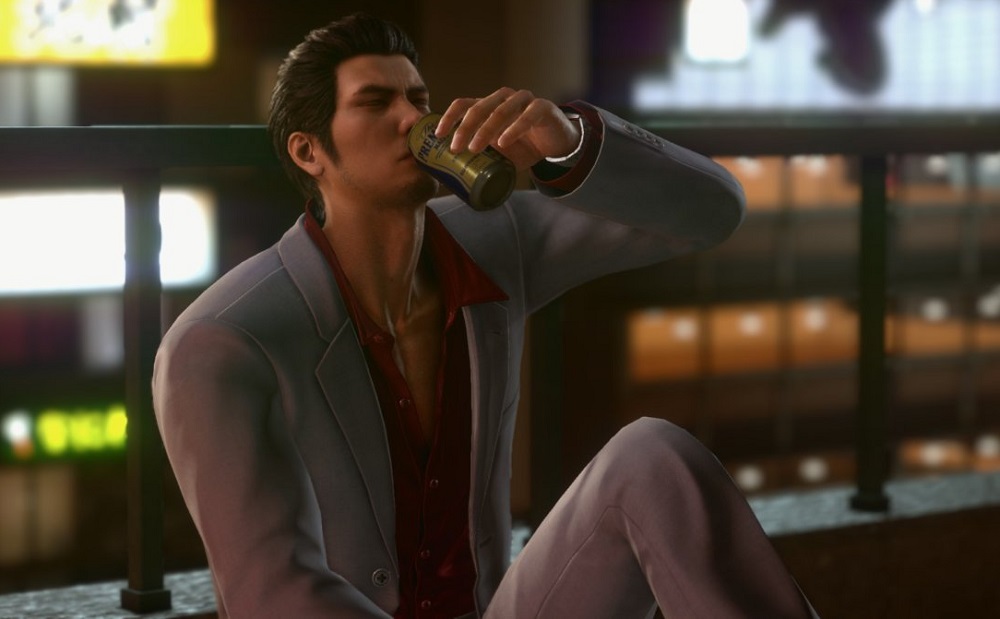 If you own either Yakuza 0 or Yakuza Kiwami on Steam – and to be honest there’s little reason not to – you will be pleased to hear that Sega has auto-upgraded both titles to their respective Deluxe Edition releases, adding a selection of neat extras to the wild ‘n’ wacky brawler RPGs.

By visiting “Extras” in either titles’ installation folders, players now have access to a digital manga for each game, as well as a selection of avatars and wallpapers. There are also a couple of neat animated Steam banners, so you can dress up your desktop and interface like a hard-drinkin’, hard-fightin’ night in Kamurocho.

While these upgrades are hardly ground-shaking events, we currently live in an avaricious era of video gaming, and as such the “little things” matter. Publishers like Sega having the foresight to appreciate its loyal fanbase is something to be commended, no matter how small the gesture.

Yakuza 0, Yakuza Kiwami, and Yakuza Kiwami 2 are all available on PC via Steam. If you hurry, you can capitalise on the current “Big in Japan” promotion, offering all three titles at great, discounted prices.