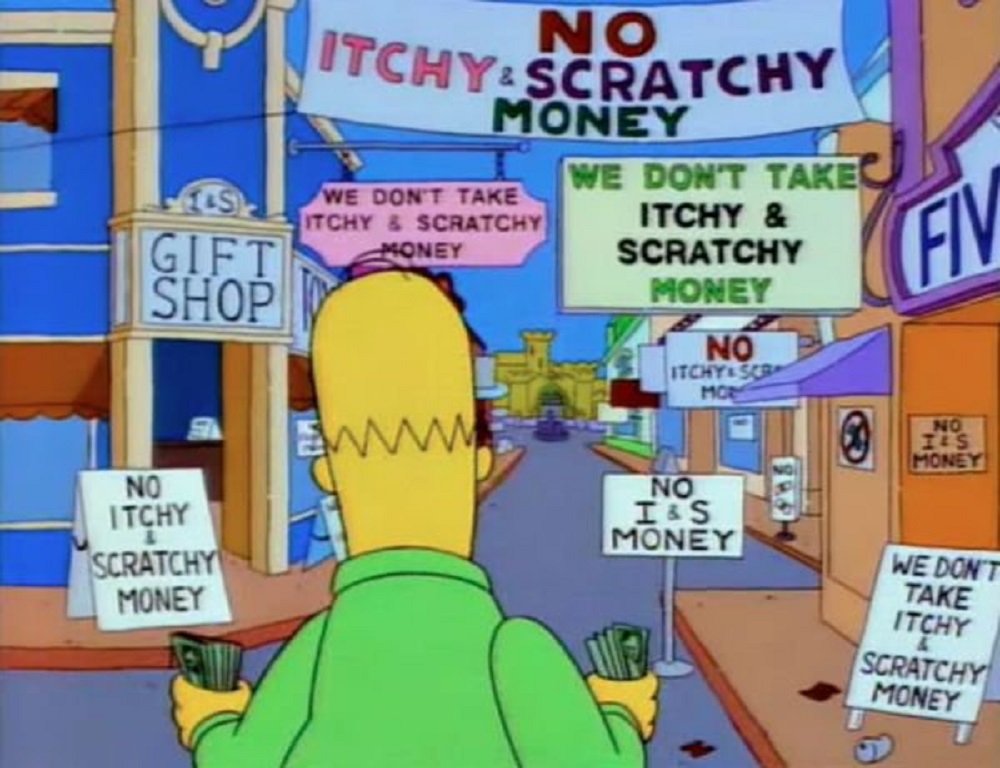 Effective now, PC gaming platform Steam will no longer be accepting Bitcoin as payment for games and products. The company made the statement in a post yesterday.

Although Steam, which provides games and services for millions of users, added the digital currency to their payment options just last year, the company have stated that the value of crypto-cash is too unpredictable for them to consider it a viable option going forward.

“In the past few months we’ve seen an increase in the volatility in the value of Bitcoin and a significant increase in the fees to process transactions on the Bitcoin network,” reads the statement, attributed to The Steam Team. “Transaction fees that are charged to the customer by the Bitcoin network have skyrocketed this year, topping out at close to $20 a transaction last week (compared to roughly $0.20 when we initially enabled Bitcoin)”.

The announcement also came the same day that digital marketplace NiceHash announced that hackers successfully raided the virtual wallets of users in an unprecedented attack. It is believed the hackers made off with around $60 million worth of Bitcoin.

Bitcoin is notorious for its unpredictability, its value having leapt from under $1000 to over $10,000 in less than a year, with the equal possibility of overnight crashes at any moment. As such, many retailers and merchants choose to stay away from crypto-currency in general, putting their faith in standard cash or ye olde PayPal instead.

Lengthy transaction times can also cause problems, particularly should values drop during the transaction period. This often requires Steam to refund buyers and then ask them to re-purchase the product at the new value, or add further funds to cover the balance. This, of course, can potentially trigger another transaction fee.

Steam ended their statement saying that while Bitcoin wasn’t viable for their sales model currently, they would be willing to reintegrate it as an option should the market stabilize in the future.