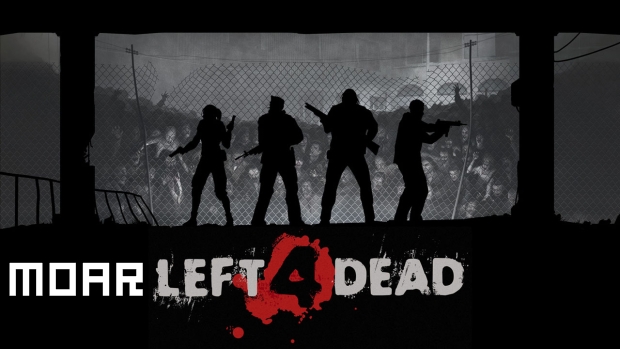 Did you go to bed last night crying your eyes out because you just spent the entire day playing Left 4 Dead for free and realized that now you can’t do that anymore? Dry those eyes, girly man, because the free trial gameplay Steam was offering has been extended until 5 p.m. (GMT) tonight. You can spend all Saturday with L4D and the recent DLC that just hit and have no obligation to buy it.

Well, except for that little voice in your head that will grow louder and louder until you scream “It’s the beating of his hideous heart!” at the top of your lungs. That voice is called guilt and that guilt is from the fact that you haven’t yet given Valve money and they’ve given you so much. That guilt can be easily assuaged though, as the game is also disounted by 40 percent for the entire weekend. So buy it!