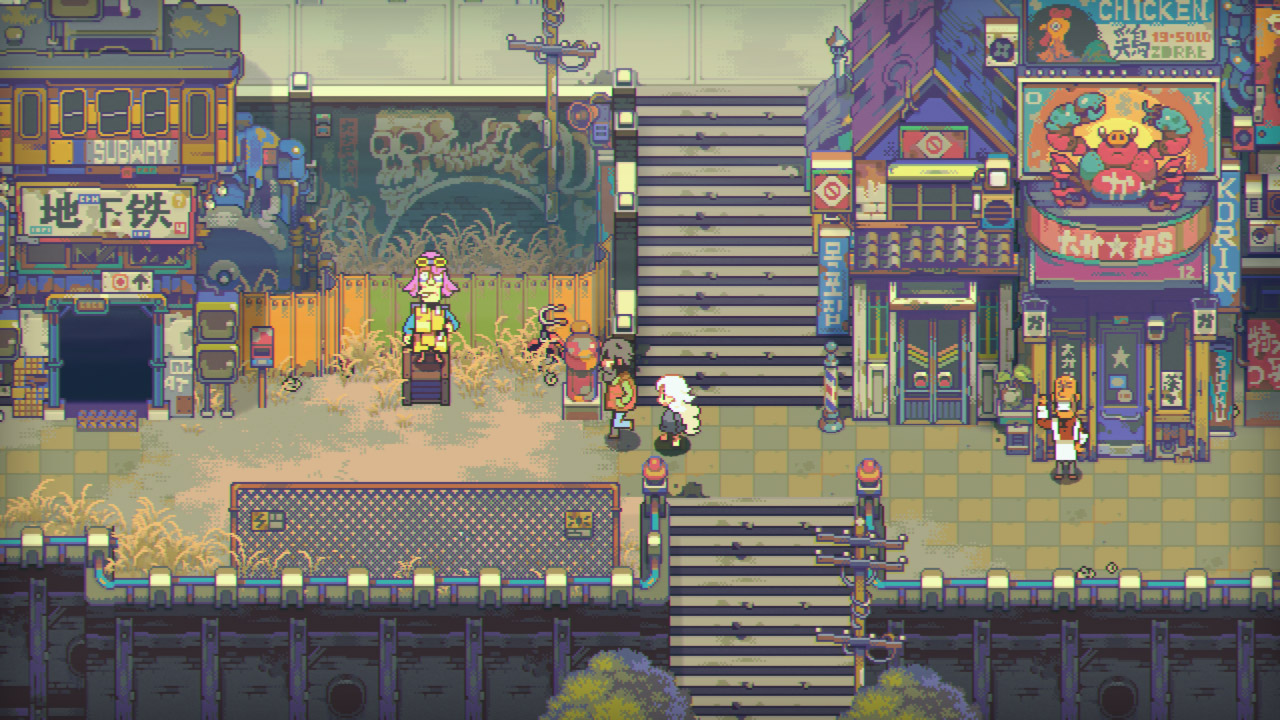 The Game Awards are about awarding the best of the best, sure, but they’re also about upcoming games – specifically, newly-announced games. A lot of people tune in for the announcements above all else, not that there’s anything inherently wrong with that. I mean, it works. At least they’re showing up.

In a pilot program dubbed The Game Festival, players will be able to try demos of upcoming games on Steam during a 48-hour period, after which point they’ll be removed and rendered unplayable.

“Not everyone can attend a physical trade show or consumer event,” said Keighley. “The Game Festival is designed from the ground-up as an event without barriers, extending the benefits of a physical event to the global gaming community that watches The Game Awards.”

As for the PC-only restriction this year, Keighley says “We’ll take your feedback and expand in a big way in 2020 across all platforms and regions. My goal is to continue building The Game Awards in a way that everyone around the world can see, celebrate and play games together.”

I’ve always wondered why more industry shows don’t offer something like this for folks watching along at home. Logistics of work-in-progress preview builds aside (it’s a huge aside!), there are some cool opportunities here. Full-on demos are a ton of work, but the extra attention could be worthwhile.