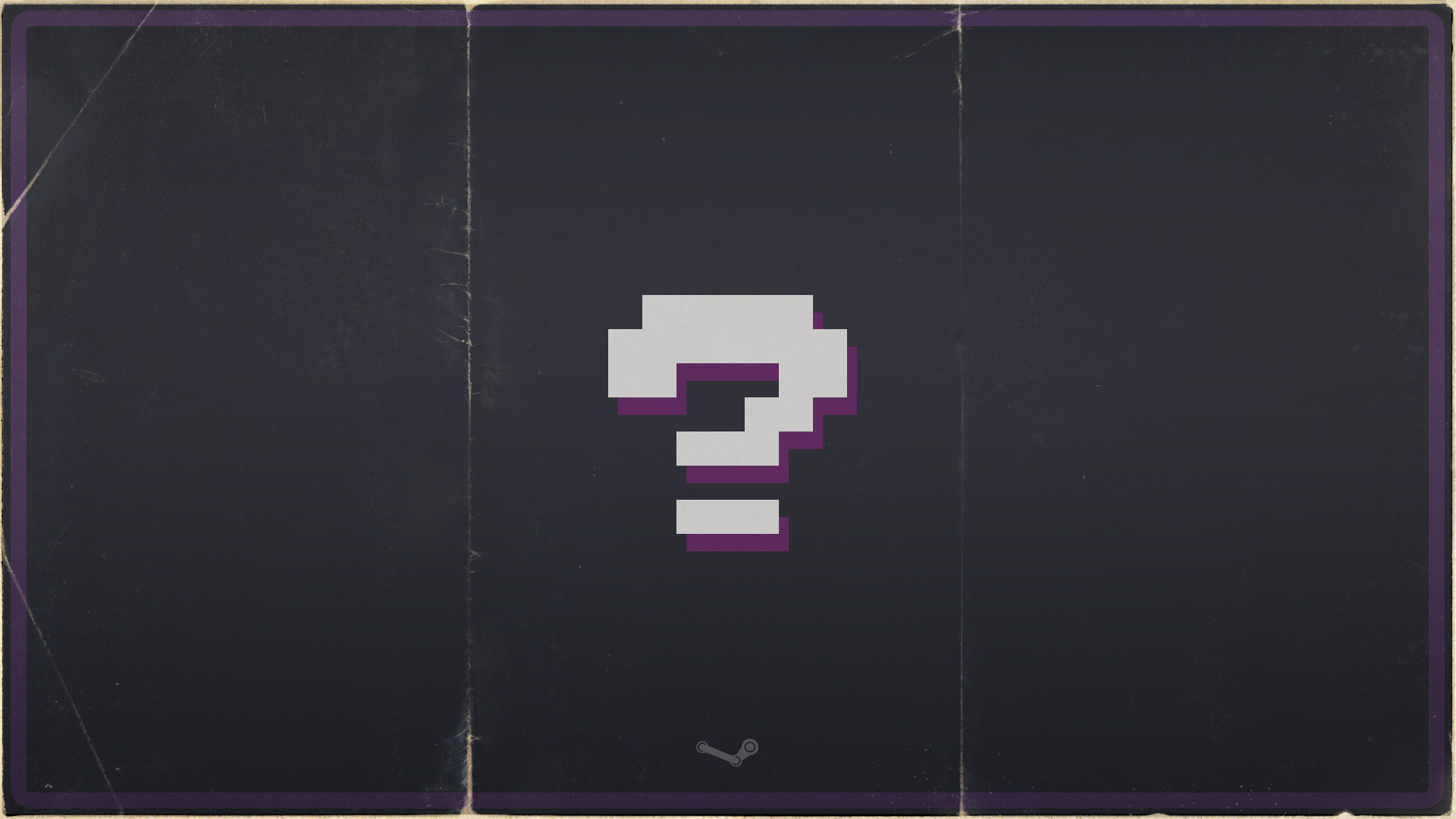 Gearing up for the Summer Sale, probably

I just happened to craft a badge this evening (for 0rbitalis — review incoming) and with the dropped rewards I saw mostly the usual stuff: a background, an emoticon, and one other thing. Usually that third thing is a coupon for a game nobody wants, but tonight it was different. Tonight I was treated to a new trading card bearing the number nine and not much else.

It is one of ten Mystery Cards, which together will form the Mysterious Badge. In addition to the usual tags, it also has the “Mysterious” tag. Something tells me we have a mystery on our hands.

Or perhaps not, since this has happened before. Since at least 2013, these Mystery Cards have started showing up prior to the Steam Summer Sale, converting into Summer Sale cards once the event officially kicks off. Given the timing, it’s probably safe to assume that’s the case here. So go forth and craft some badges. You’ll probably get a head start on this year’s Summer Sale badge, at the very least.