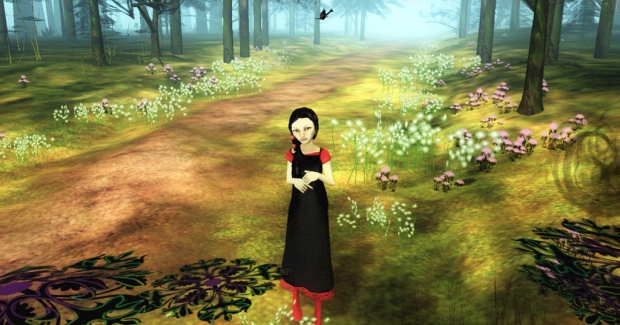 If you’ve never had a chance to play Braid, Crayon Physics Deluxe, Blueberry Garden or The World of Goo, now’s your chance. Steam is running one of the coolest Weekend Deals in recent memory. For $29.99, Steam is offering a crash course in recent indie gaming. A total of ten indie games are being offered as a bundle. The collection includes the aforementioned titles as well as Audiosurf, Darwinia, Everyday Shooter, Gish, Mr. Robot, and The Path.

Similarly, Steam is offering a five pack of games that includes Blueberry Garden, Braid, Everyday Shooter, The Path, and World of Goo for $19.99.

The value is there. All of these games explore something special or have something to say. There’s not a dud in either of the packs.

You’ll need to hurry if you want this. The Weekend Deal only lasts until Monday, meaning you have a little under 20-something hours to whip out the pocketbook.