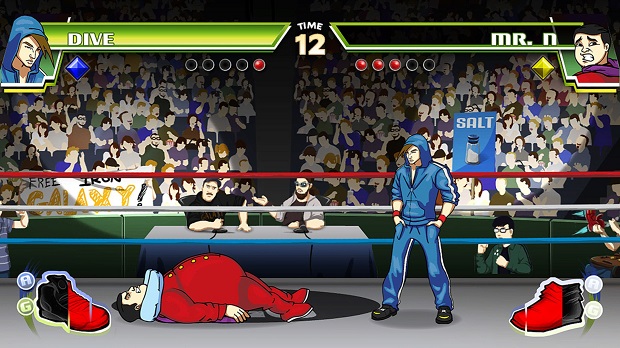 Providing you’ve got another computer in the house

After a lengthy beta period, Steam’s In-Home Streaming is now available for all users of Valve’s digital platform. In case you’ve not being paying attention, the home streaming program allows you to stream a game from your desktop to another home computer that’s presumably hooked up to your TV, allowing you to play your games whilst parking your butt on the couch.

Of course, this is all part of Valve’s big push into the living room, and whilst it’s admirable, it does mean splashing out on another PC. Doesn’t need to be a powerful one, any model will do and if you’re the type of person running a small media server, you’re likely to have all you need. I’ve already got my PC running on my TV; my secret weapon? A big-ass HDMI cable.

Still, that hasn’t worked perfectly all the time with me; my TV is essentially acts as a second monitor and I’ve had problems making Steam pick my TV over my monitor. Some games, like Dark Souls II, have been a real pain to get running via Big Picture mode and even games like Divekick have been problematic. I have a semi decent laptop with an HDMI port, so I think I might experiment with In-Home Streaming over the weekend. Can’t hurt, right?