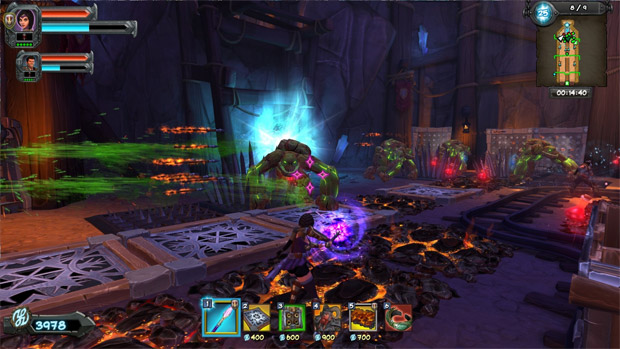 Both games and their DLC for under $10

Robot Entertainment is running a worthwhile Steam sale on Orcs Must Die! ($2.49) and its follow-up ($3.74) over the next day that marks the third-person action/tower defense games 75 percent off. Related offers include the complete OMD2 pack ($6.24) and the full franchise pack ($8.74). If you’re contemplating giving the series a shot, by all means, go for that last bundle.

Despite adoring the original Orcs Must Die!, I have to say, its sequel did not grab me as much as I would’ve liked. It felt like a decent-sized expansion pack with support for cooperative play which, on paper, likely sounds pretty good. And I suppose for this low a price, it is.