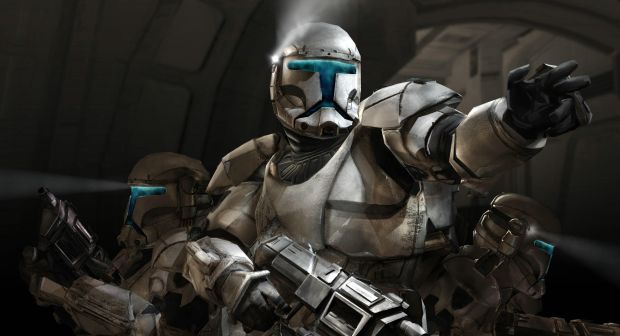 May the 4th be with you

Steam’s weekend deal is all about Star Wars this weekend thanks to today being Star Wars day. That’s 14 Star Wars titles up to 66% off each:

Or you can just buy all 14 games in one nice bundle for $49.99, a savings of 50%. You have until May 6 to snatch up these deals and then probably never ever play any of them because you just have too many damn games already in your Steam library.