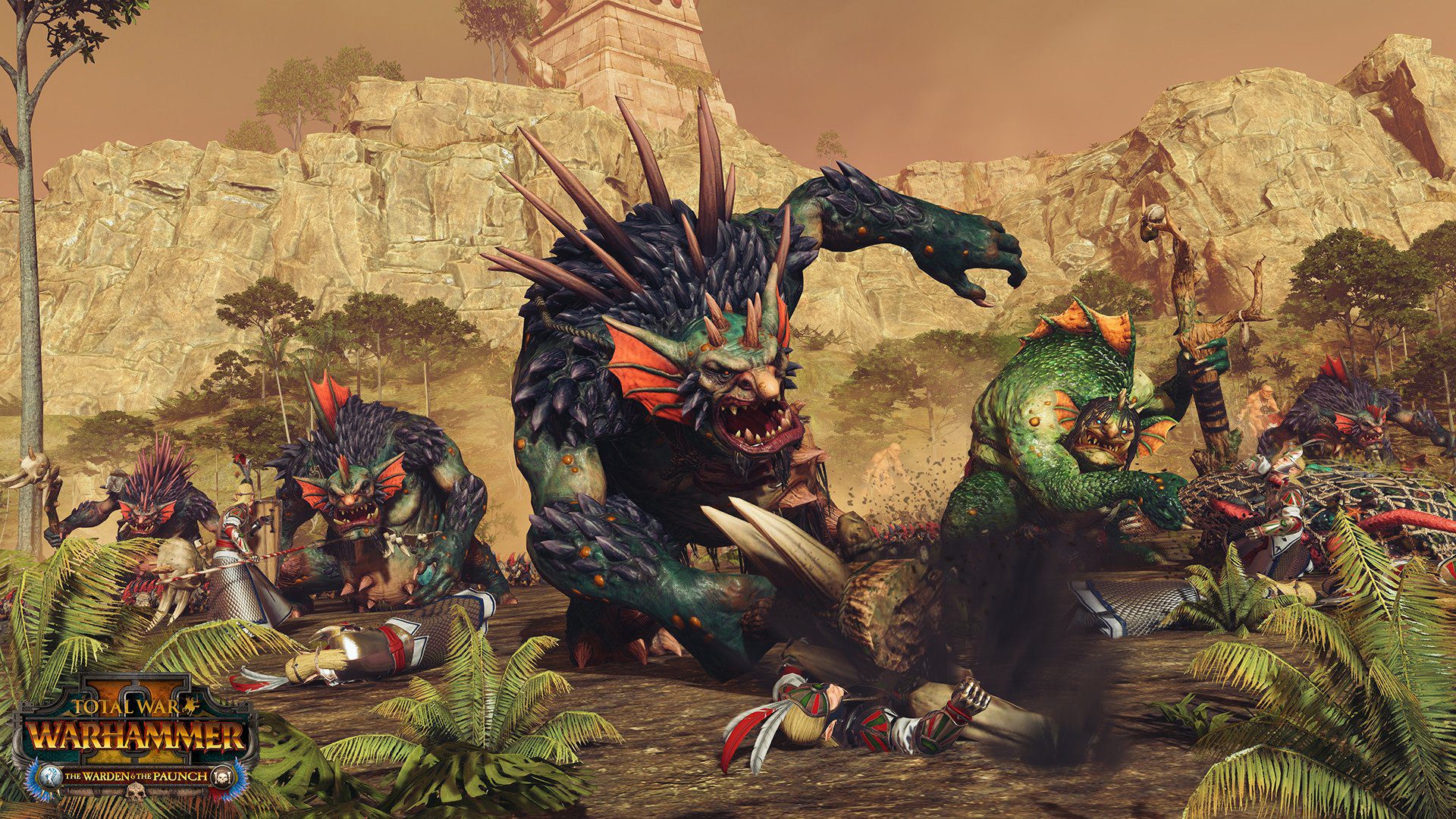 Start up a fresh Greenskin campaign for Big Boss

Games Workshop is closing out May with the fourth annual Skulls for the Skull Throne event on Steam. If you’re already well-versed in the countless Warhammer PC games, there are new DLC packs and updates to check out. If you’re thinking of coming in hot, the event is a chance to score some deals.

Better yet, you could nab Total War: Warhammer while it’s on sale for $14.99 and use the free Mortal Empires expansion to bring the two games together under one massive, bloodthirsty roof.

Here’s a stat breakdown for the Black Orc Big Boss, courtesy of Reddit.

My personal favorite of the bunch, the Left 4 Dead itch-scratcher Warhammer: Vermintide 2, is down to $7.49 – a worthy price. The horde-slaying co-op game also slashed prices on its three main DLC packs, but I’d just stick to Back to Ubersreik ($6.69) unless you’re thinking of going all-in with a bundle.

I don’t think anyone goes HAM in the gaming space quite like Games Workshop. That almost-anything-goes approach to the IP doesn’t always work out – there are some real duds! – but it’s never stagnant.