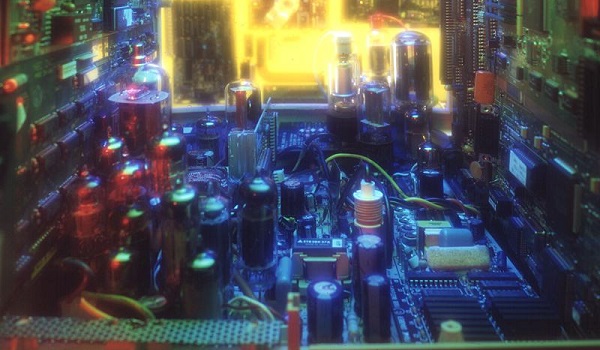 Windows 8 is slowly making up ground

The Steam Hardware & Software results make interesting reading whenever they are released as it gives us all an idea about what the average gaming PC is like. Maybe the most telling statistic is that Windows 7 continues to be the dominant OS but Windows 8 has carved itself out a slot as second favorite. Combined versions of Windows 7 are on 65 percent of gamers’ PCs, whereas the newer Windows 8 is on almost 20 percent of PCs.

Elsewhere, there’s no surprises really; Intel and NVIDIA are still the gamer’s choice for processors and graphics cards over ATI/AMD. The split between dual core and quad core processors is fairly even and a Windows 7/DX11 graphics option is still the most popular option.

There’s also a breakdown of Mac gaming as well showing that a Macbook pro with 4 GB of RAM or more is the popular choice. I’m wondering if the new console launches are going to affect sales of PC components; I have no need to upgrade my (admittedly expensive) PC for a while as it will run anything I throw at it. I think we’ll have to wait until the first games that are exclusive to the Xbox One and PS4 come out for a true comparison.