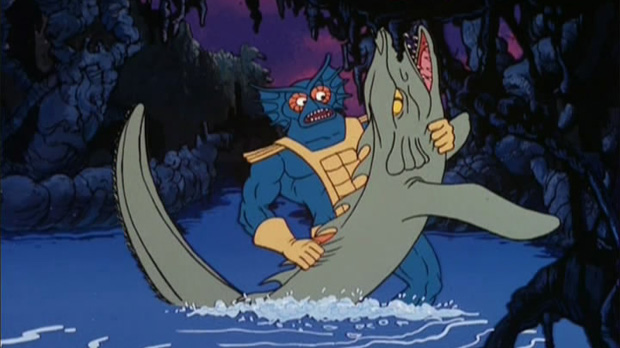 Valve allowing non-game software to be sold through Steam seemed like the next logical step for the platform, but the company has gone one step further. Now, developers can post this kind of software on Steam Greenlight for the community to leave feedback on.

Additionally, “concepts” can be posted to Greenlight free of charge to allow developers to showcase their work earlier and see what users have to say, however, voting for these items won’t result in them getting distributed on Steam.

Even still, there’s value to be gained through this process and not having to pay the $100 fee on concept submissions sounds like a good balance.

Today’s update also did the following: