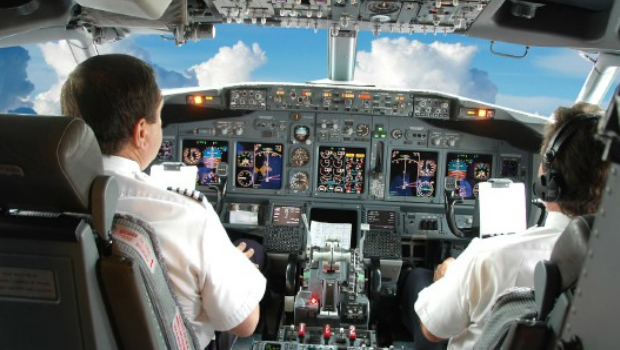 Steam Greenlight has only been in effect for a day, and already some enterprising shock jock tossed a 9/11 game up there for the rage of others. You gotta give ’em points for efficiency.

best wtc plane simulator (they couldn’t even bother with grammar) was probably not even an actual game, what with the screenshots being photographs of the actual World Trade Center attack. Naturally, most Greenlight users were not amused and swiftly reported it.

“Allahu akbar, brothers,” read the description. What a lazy joke this whole thing was.

This game is just one of several fake entries already spotted on Greenlight, and it’ll be interesting to see how the vetting process evolves in response. Right now, security seems to be doing a decent job of knocking out the bad stuff, but I wonder how the joke:genuine ratio pans out in future.

Greenlight has a lot of potential to boost games that deserve it, but there’s also plenty of opportunity for firestarters to do their thing.