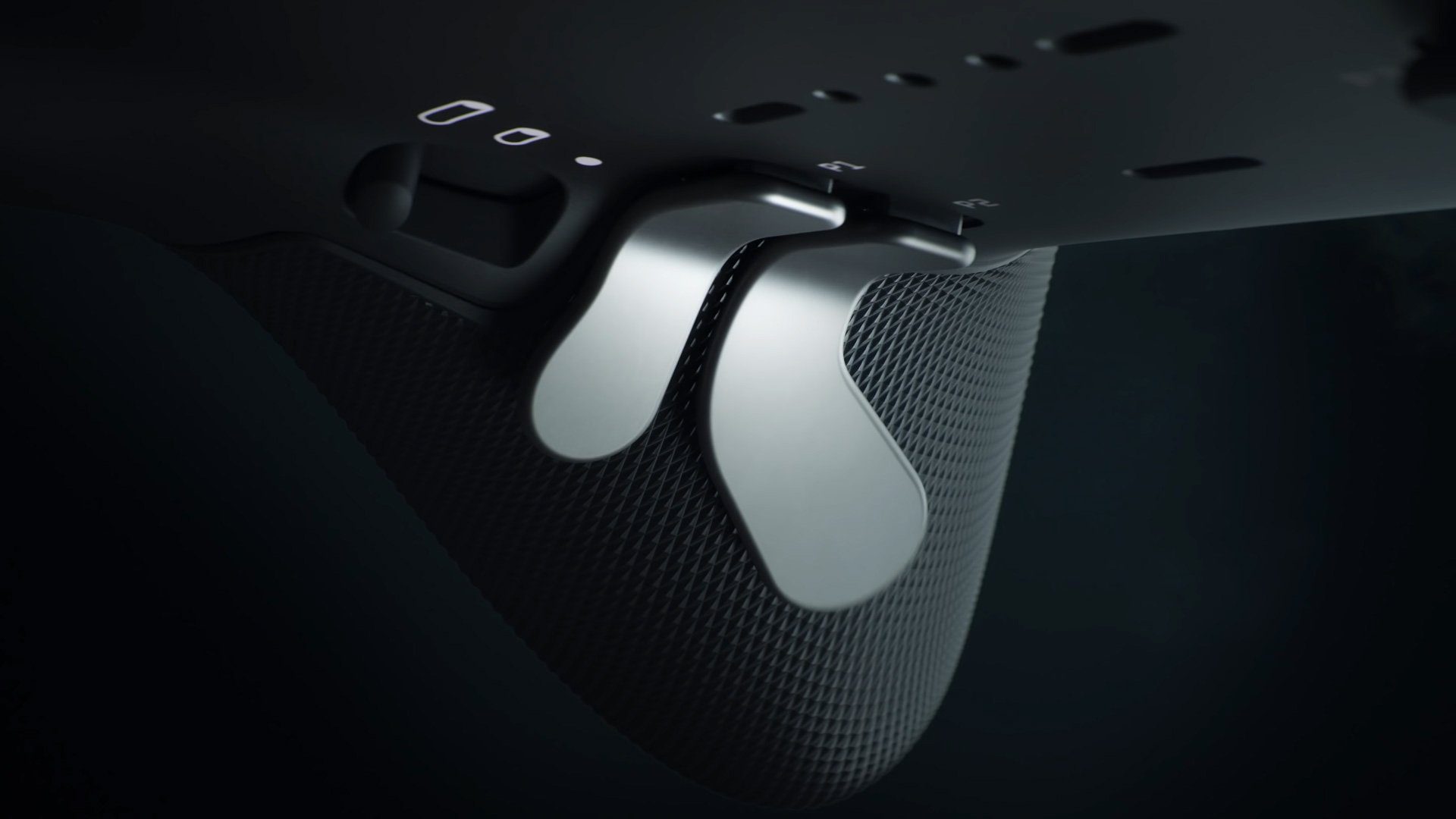 Available now in a beta update

I may not use every last bit of the Xbox Elite controller, but my original pad is still hanging in there, and it continues to be my go-to controller for PC gaming (although I’m warming up to the DualSense).

If you’re a fan of the Xbox Elite’s rear paddles and wish they were better supported on PC with little to no fuss on your end, you’ll want to download Steam’s new beta update – it added a controller configuration setting so you can bind the paddles. There’s also an option to bind the Series X “share” button, as well as support for trigger rumble “in games using Windows.Gaming.Input API.”

On the DualSense front, the Steam beta client has added a way to disable the PS5 controller’s “player slot” LED as needed. To access the option, look for a drop-down in the personalization menu.

If needed, you can access the Steam client beta using these instructions.