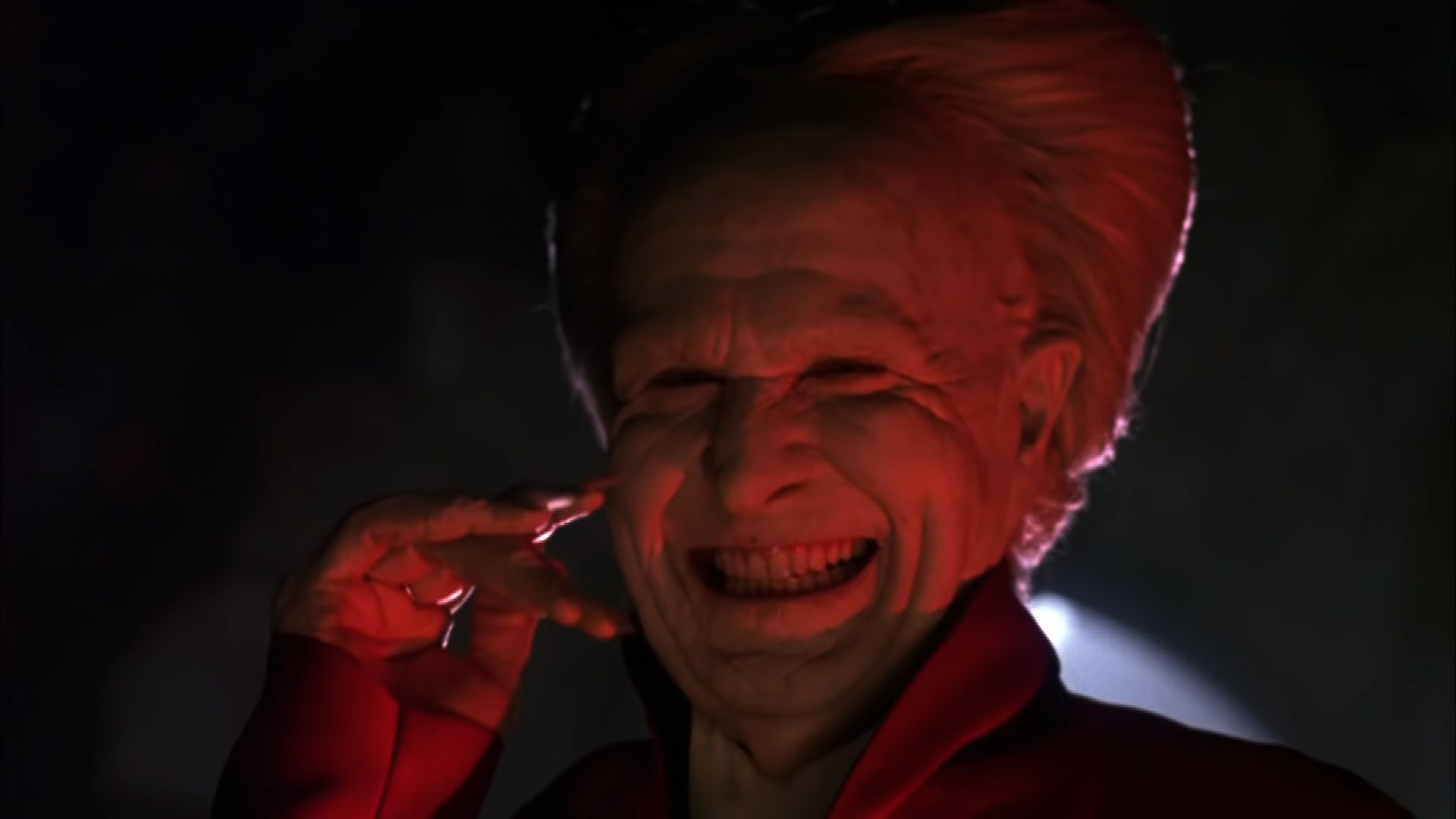 What are you hoping to see?

If there were any doubts, let them fade away. Steam Game Festival isn’t just some experiment.

As relayed by Geoff Keighley, another demo showcase event is planned for 2020. Steam Game Festival: Autumn Edition will offer a bunch of demos for upcoming games from October 7 to October 13.

I’m pulling for Sakuna: Of Rice and Ruin. That’s my maybe-actually-feasible wish.

I feel like I’m better prepared for Steam Game Festival’s format after the last showcase. At the same time, there’s only so much you can do when there are hundreds of demos to sift through, whittle down, install, and make time to try before the event wraps up and they’re no longer playable.

I was far from the only one who felt overwhelmed by the massive, unwieldy, occasionally unreliable list of demos last time, so I’m sure that feedback got where it needed to go and we’ll see refinements.

The October timing is also a little more conducive to my schedule than mid-June. Bring ’em on.