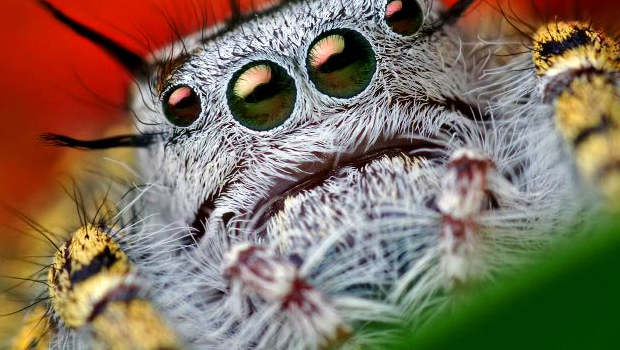 According to reports around the Internet, Steam’s official forums were hacked last night. Users are reporting that the message board keeps redirecting them to a site run by the hacking group known as “Fknowned.”

Despite the redirect, the hacking group has denied involvement, taking its own board down and leaving a note that says it isn’t responsible for the attack on Valve’s community. Nevertheless, some users also claim that they’ve received spam emails from Fknowned after getting redirected to its website. The emails advertise Kwnowned’s services, promising methods of “dominating” game servers without getting banned for cheating.

It seems unlikely that any sensitive user information was compromised, but it might be a good idea to overhaul your passwords in any case.

Official Steam Forums Hacked. The forums were quickly taken down shortly after [Reddit]