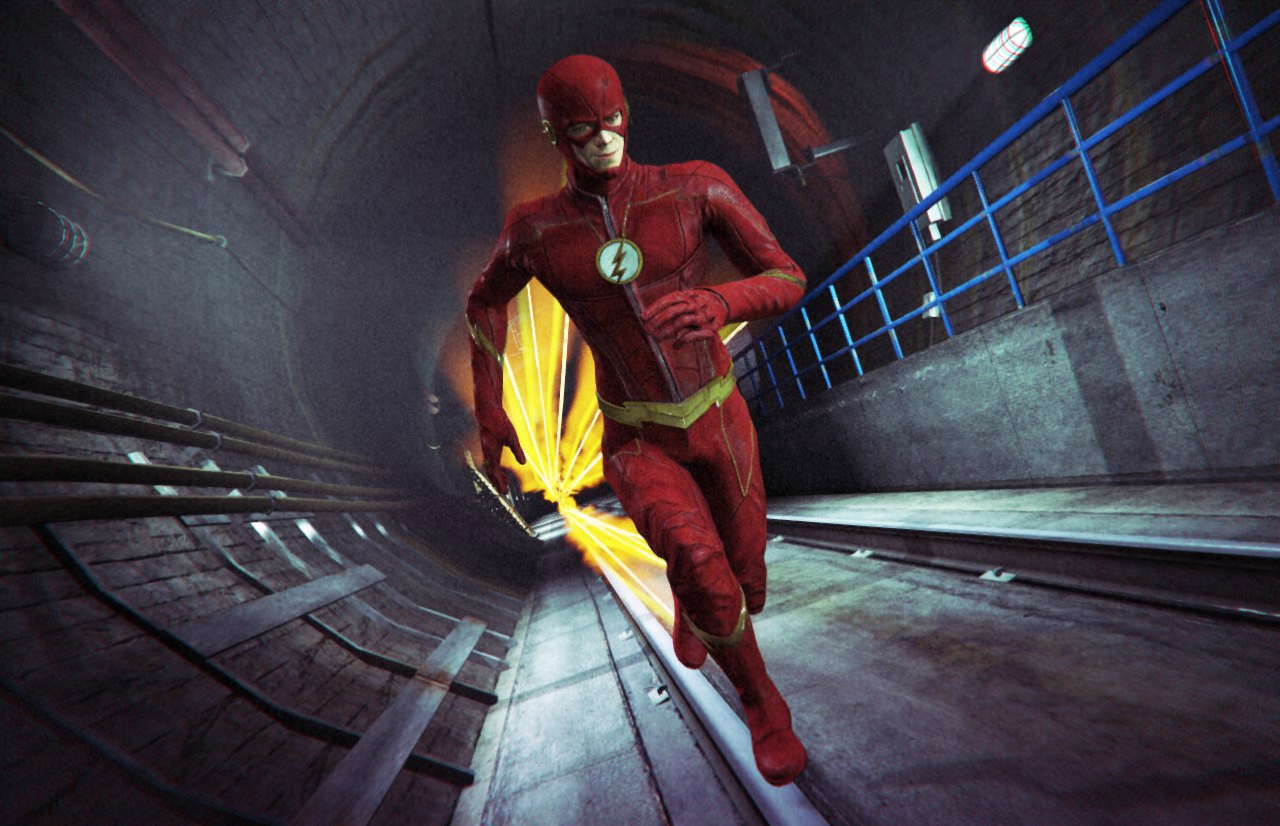 Steam sales have been lacking in a sort of magical urgency for the past couple years. That’s because Valve did away with Flash Sales in 2016, which were limited-time events where on-sale games would go on super sale for a few hours. Getting a game 50 percent off is great, but patiently waiting and nabbing that same game for 75 percent off felt like its own special kind of reward. Now, there’s just a static list of titles that stay discounted for a few weeks.

That might change soon. Valve News Network obtained information from the Steam Translation Server (STS) that indicates Flash Sales are returning. The STS is a Valve-backed initiative where people can volunteer to help translate official Steam and third-party games information into other languages. STS has been a reliable source of leaked stories in the past.

However, it seems like Valve won’t simply reintroduce Flash Sales as they used to run. Instead, developers will be able to choose how long the Flash Sale will last — 6, 8, 10, or 12 hours — with deals rotating every hour. It’s said that Valve wants these to feel like an event, which makes perfect sense. There used to be a lot of frenzied anticipation around Flash Sales, and that feeling just isn’t there under the current model of Steam Sales.

Valve hasn’t yet confirmed these reports of a reintroduction and revamping of Flash Sales. If Valve stays mum (which is highly likely), we’ll just have to wait for the next Steam Sale to find out for sure. That will probably be the Steam Halloween Sale if year-to-year traditions stand.