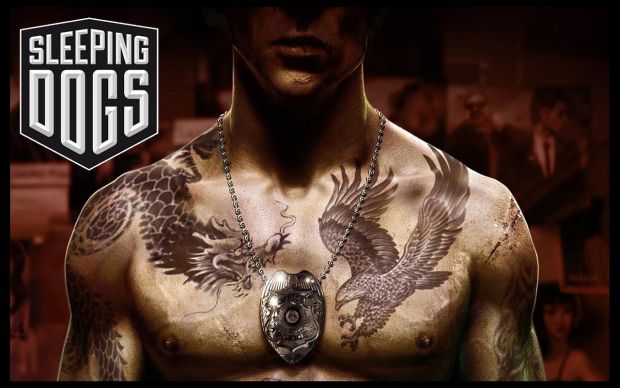 Plus sales on Sleeping Dogs, Strike Suit Zero, and more

Meanwhile, Strike Suit Zero is going for $9.99, Sleeping Dogs will cost you $12.49, and Rochard is just $2.49. Jagged Alliance: Back in Action, Wasteland Angel, articy: draft SE, Lords of Football, Spectraball, and Steel Storm: Burning Retribution are all on sale as well.