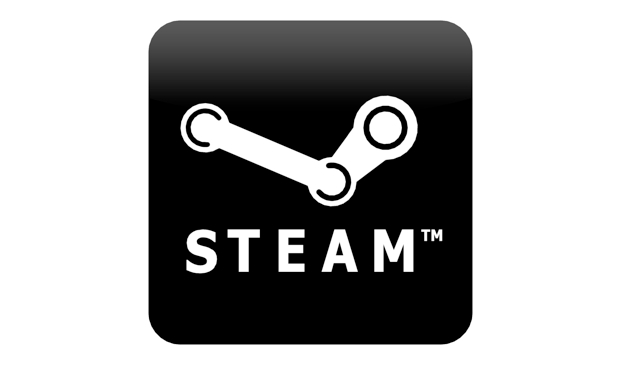 2011 wraps up another record year for Steam. This year Valve’s service hit 40 million accounts and has about 1,800 game offerings. It just keeps on going: sales have increased by more than 100 percent for seven years straight. That is INSANE.

Valve says that they doubled the amount of content delivered this year over last, with 780 Petabytes sent to PCs around the world. Over 14.5 million copies of Steamworks games were registered this year, a number that is up 67 percent over last year.

Company president Gabe Newell says that this year we can expect more improvements and additions. Free-to-play games will grow, for one. I’m looking forward to the launch of the Big Picture UI mode, which will make Steam work better on large screens. PC gaming on a projector is good fun.

Keep going, Steam. We all love what you’re doing. We especially love those game sales.