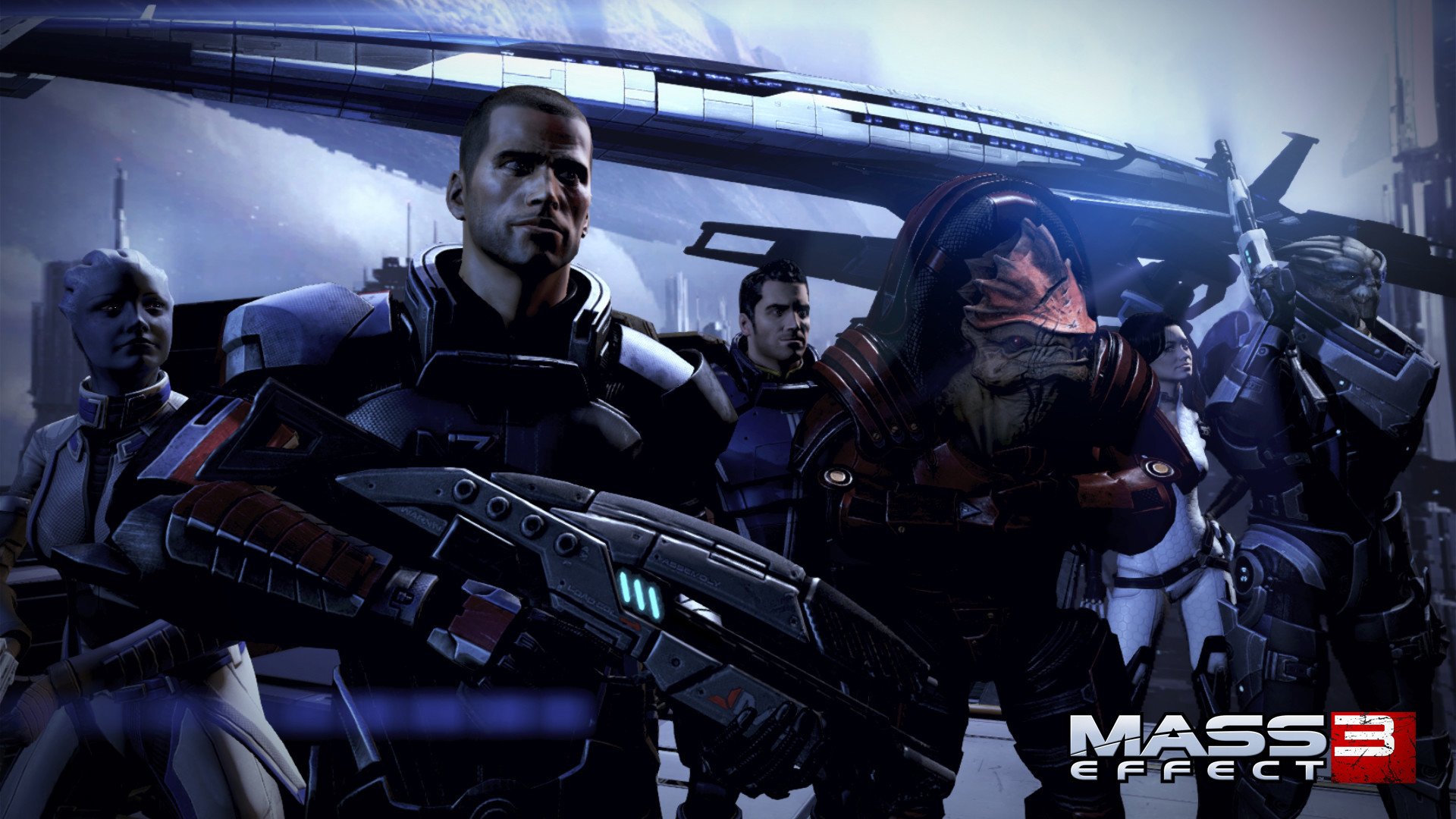 Wake me up when there’s a Mass Effect trilogy remaster

Steam is taking a trip down memory lane with EA as a bunch of games – mostly older titles – have become available on the PC storefront after being tied down to EA’s own Origin. Brett told you about a dozen newly-added games including Dragon Age and Need for Speed titles, but there are more arrivals.

If you’re in the mood for old favorites like Battlefield 3 or 4, the now-pretty-good Star Wars Battlefront II, or Mass Effect 3 (don’t look at me – it’s one of Steam’s top-sellers right now!), you’re in luck.

It might not look like it, but these are all at least half price. A couple are even 75 percent off.

With the exception of Battlefront II, which has really turned itself around, I think this mostly older lineup will be a tough sell at these prices for bargain-hunting Steam users. I can see people holding off.

Also, Hardline sticks out in the worst possible way, and it’s worth noting that while it’s listed on this Steam hub page, EA purposefully left the cop-centric game out of its Steam announcement post.

The publisher said there will be “more information on games coming to Steam,” so there’s hope for you yet, Titanfall. On that note, the live-streamed EA Play event is scheduled for June 18, 2020.