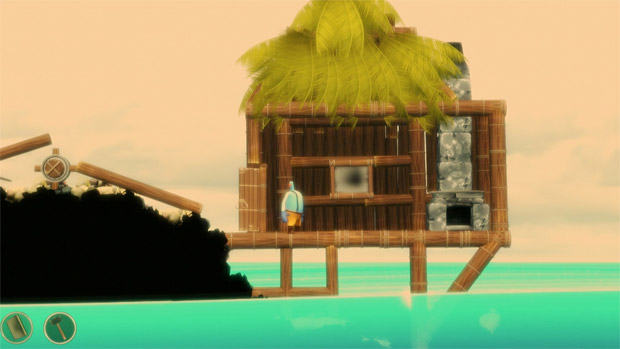 Valve has launched a new section on Steam called Early Access which better organizes “games that evolve as you play them, as you give feedback, and as the developers update and add content.” You’ll find familiar names like Arma 3, Prison Architect, and StarForge.

Going one step further, “early access” games feature a hard-to-miss disclaimer and developer blurb on their individual Steam pages. Hopefully, the added transparency will lessen confusion for folks who still aren’t used to seeing alphas and the like on the platform.

Seems like a good idea. This allows Steam to have work-in-progress games for those of us who don’t mind being early adopters, and also makes it clear which titles fall under that category so everyone else can avoid them.