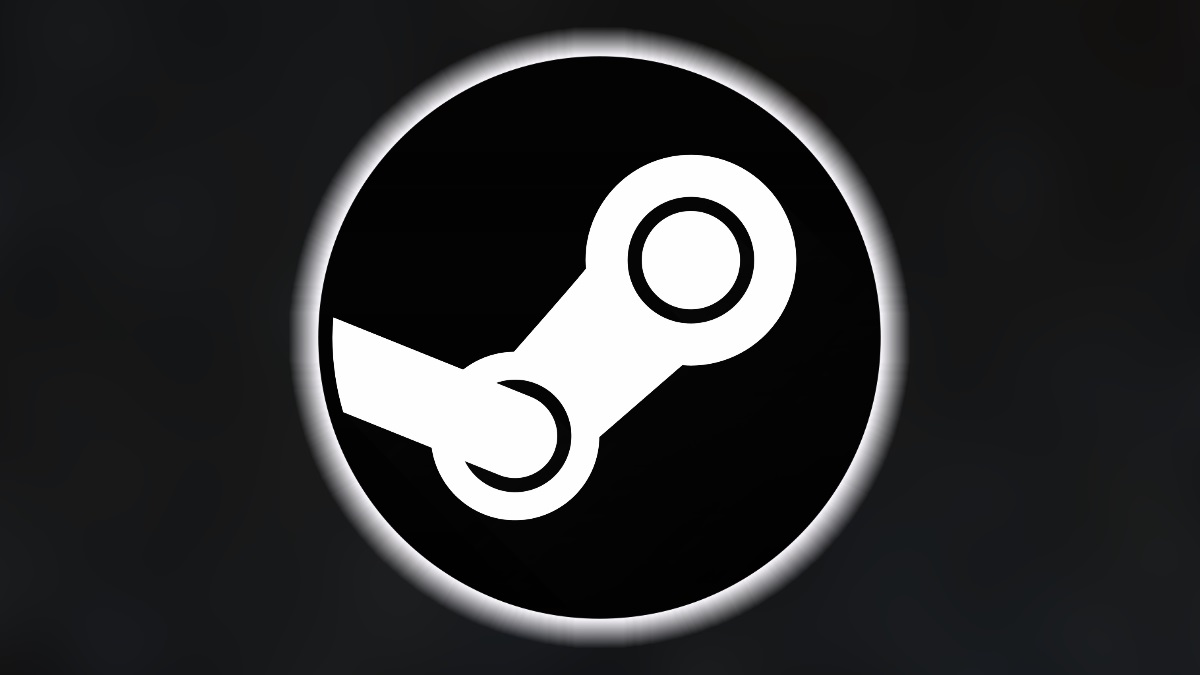 Never doubt the power of the Steam Sale

Valve has announced that its popular PC retail platform, Steam, smashed a major record this past weekend, surpassing 10 million concurrent in-game players for the first time in the platform’s near 20-year history.

The mighty number was achieved on Saturday, January 7, with a peak high of 10,082,055 Steam users in-game. That’s not sitting idle, or just logged in, but actively playing in one of the hundreds of thousands of titles in the Steam library. On Sunday, January 8, this figure was further surpassed, with a peak player count of 10,284,568. In addition to breaking the active player record, Steam also beat out its current record for overall concurrent users, with a weekend high of 33,078,963.

That’s a lot of people grinding for trading cards.

Steam typically hits high figures during the winter period, mostly due to the advent of its annual, wallet-munching Steam sale. This period is then followed by a plethora of users playing their new games, spending holiday gift vouchers, or simply chilling during their time away from work, school, or college. This latest winter, in addition, will have seen many in possession of a shiny new Steam Deck remaining logged in and/or playing while on the go, which no doubt also helped pushed these numbers into new frontiers.