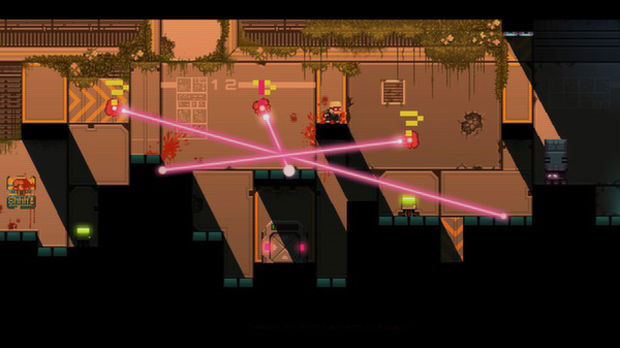 Grab it for a buck

Stealth Inc. 2 might be a Wii U exclusive, but for the time being, you can grab the original on iOS for a buck. In case you were wondering it’s normally $4.99, and it’s already worth it at that premium price as one of the premier platforming games on iOS.

Even with touch controls the game works well, as you attempt to sneak your way across each stage and head to the exit. If you’re curious about the upcoming Wii U game, give this a try as a taster of sorts.