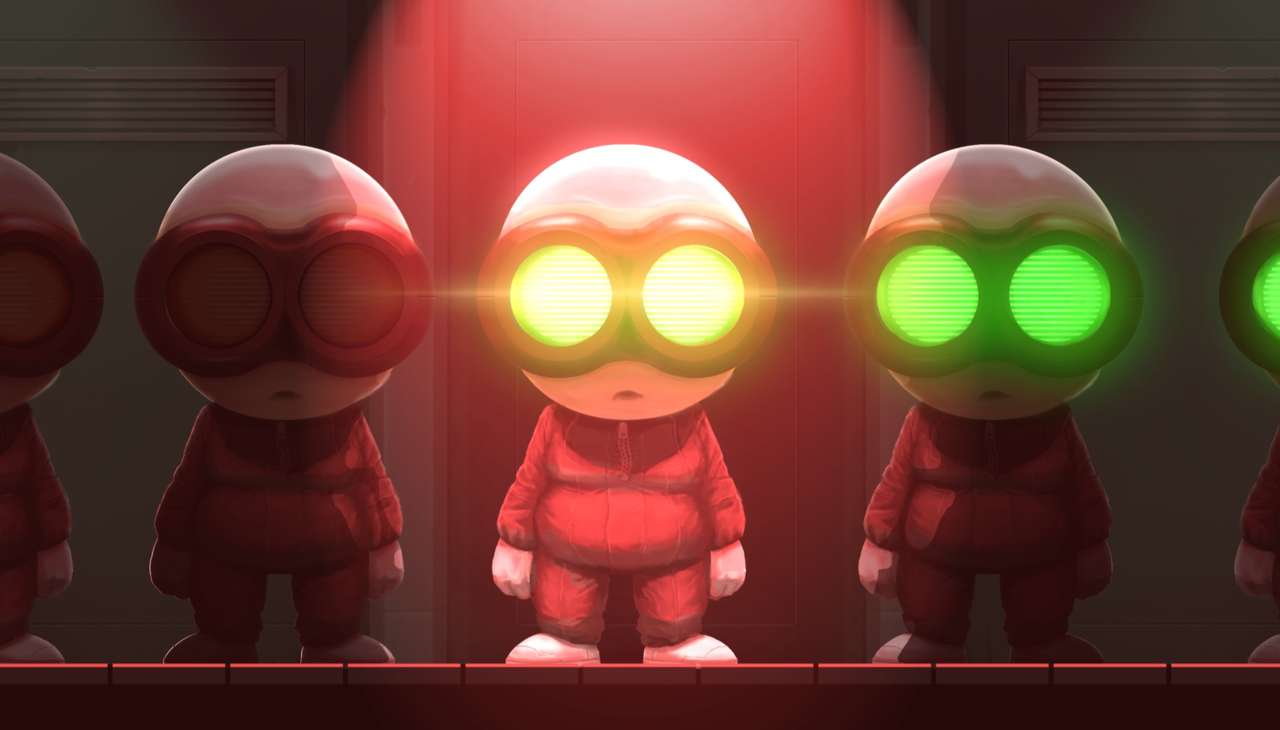 Stealth Bastard Deluxe soon grew from a small project to a rather big one, and when the once-PC exclusive was release on PS3, Vita and PS4, it made the name-change to Stealth Inc: A Clone in the Dark. Now, we’re getting a full sequel — and it’s…a Wii U exclusive?

Apparently the developers have a good relationship with Nintendo, and they’ve been in contact with them ever since the release of the first game. They know that the Wii U eShop isn’t the most popular market, and that’s just why they’re aiming to take advantage of it.

The first game may come to the Wii U at some point in the future, but it’s not a done deal yet. More Stealth Inc and Wii U games is a great thing in my book.