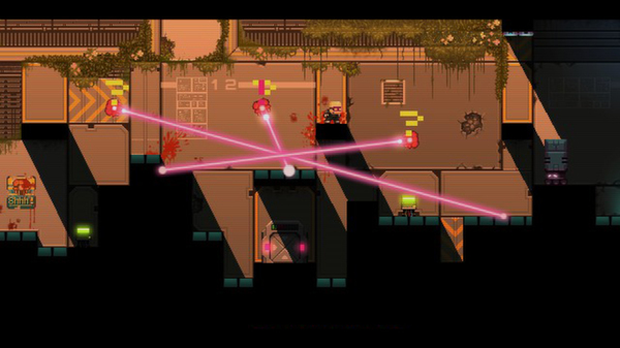 Stealth-centric puzzle-platformer Stealth Bastard has its sights set on a summer release for PlayStation Vita and PS3. Prior to the jump to consoles, the game will need a new name, as the current one is “just too rude!” Curve Studios is looking for a replacement and the winner will receive not only credit, but the game itself and a Vita.

Stealth Bastard Deluxe has been doing its thing on Steam for quite a while now. Having just now watched the trailer, I’m angry that I hadn’t previously taken the time to investigate further than “Hey, that’s an interesting name — too bad I’m not big into stealth.” This looks great!