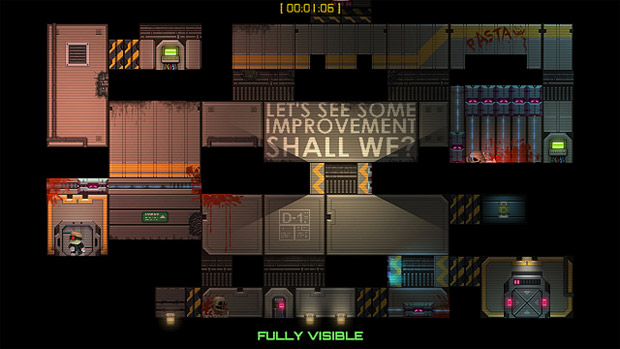 Stealth Inc. ? A Clone in the Dark!

In coming to PlayStation Network, Stealth Bastard needed a new name. And so the developers took to the Internet at large to brainstorm, because it seemed like a good idea at the time. While I’m sorry to say that Destructoid reader suggestions like “Illegitimate Child: The Sneakening” and “Sneaky F*cker” didn’t make the cut, the revised name is in: Stealth Inc. – A Clone in the Dark.

Doesn’t have the same ring to it as “Stealth Bastard,” but it was never going to. The revamped title was devised by Ash Baker and Ben Collins, and as promised, they’ll both be credited in the game, get a copy of Stealth Inc., and receive a PlayStation Vita. That’s got to feel pretty good.