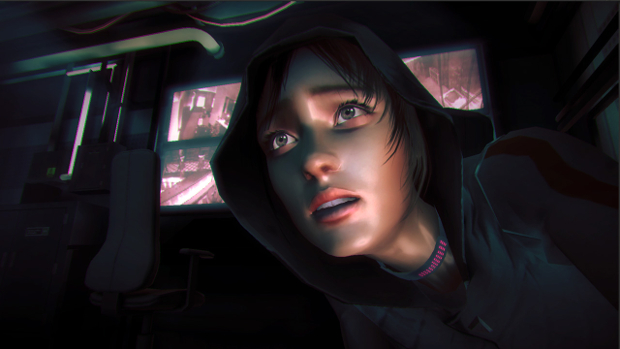 Republique hit its half-million-dollar Kickstarter goal almost a year and a half ago now. While it’s looking at its projected June 2013 release date in the rear view, a RedBull (I know, right?) chat with former Metal Gear Solid producer and Republique head Ryan Payton revealed that the game is “probably going to be coming out in December.”

Initially announced as an iOS exclusive, Republique is also getting, “a unique version of République specifically designed for PC and Mac with new features, gameplay and story elements that speak to the strengths of the platform.”

It’s always nice to see a Kickstarter deliver. Despite platform reservations — how good it could be on iOS, how it might translate in the PC version — Republique looks pretty neat. I’m excited to stealth my way through its repu-bleak, 1984-styled world. Any proud backers before us today? You helped make this.

Where in the world is Republique? [RedBull]