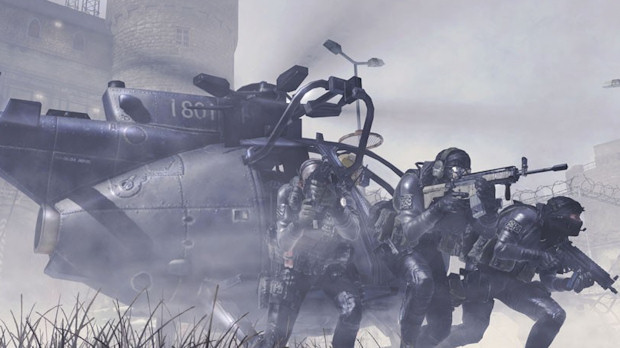 Activision is not messing around when it comes to Modern Warfare 2, and has demonstrated that it will literally hunt down anybody engaging in shenanigans involving its massive FPS title. When one cheeky thief was discovered offering a Modern Warfare 2 Xbox 360 bundle on Craigslist, the evil publisher hired a private investigator to track down and apprehend the suspect.

IPCyberCrime was brought in and managed to track down the seller, discovering that he worked at a retailer and had conspired with friends to steal bundles from the store and sell them on. The employee was given over to the retailer’s loss prevention department. As if that wasn’t enough, a prospective buyer for the bundle was also followed up on, since he was claiming he would take the game, rip it, and then leak it online for pirating purposes.

Christian Del Amo, the would-be pirate, got off less likely than the seller, since he’s now dealing with the Miami-Dade Police Department. So yeah, ripping Modern Warfare 2 off might sound great if you’re a PC gamer who feels that Infinity Ward deserves it, but remember — Activision is a jealous God, and it will smite you.