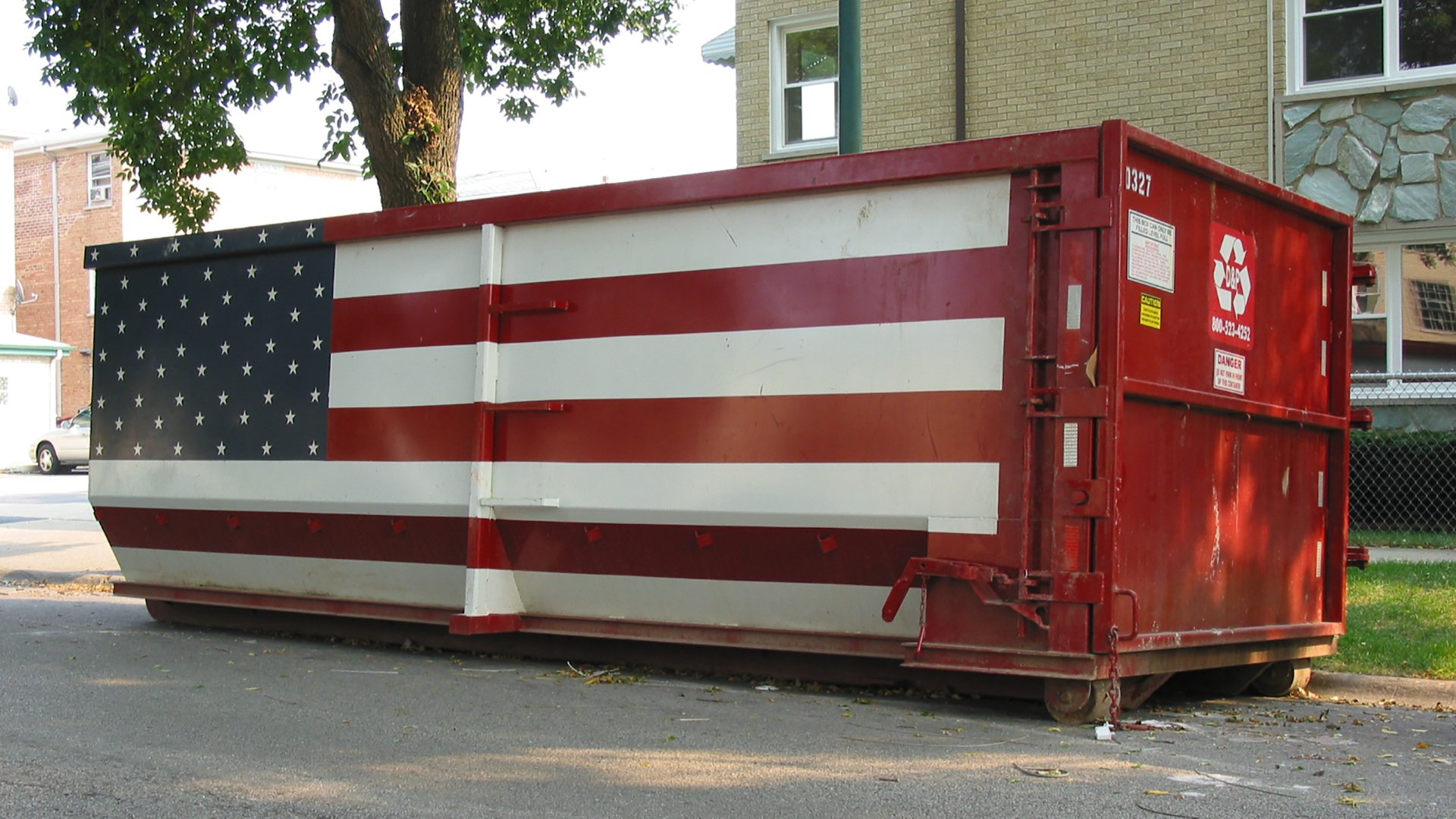 Two hooligans (YouTube pranksters) decided it would be a good idea to go dumpster diving behind a GameStop and then attempt to resell the games they found to the very same store that threw them away. It turns out these particular GameStop employees weren’t very observant and purchased their garbage back.

Just before leaving the store, the guys revealed their trick which understandably upset the GameStop employee, prompting them to swear and call the police once they left. From the looks of it, the guys got away scot-free, with a whole $7 and some change.

It should be noted that dumpster diving is illegal in many states, though I’m not sure about the legality of selling someone back their trash.