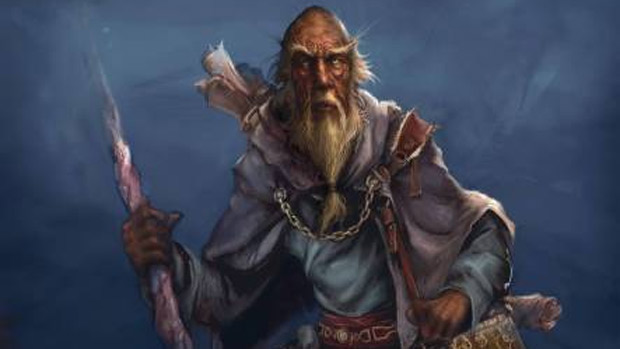 During a Comic-Con panel, Blizzard’s senior VP of story and franchise development Chris Metzen mentioned that there are plans for an offical Diablo “source book” to go alongside the launch of Diablo III.

This tome of lore is said to be positioned as Deckard Cain‘s journal, and will include all the lore and history of the Diablo franchise as well as class descriptions and whatnot. No word on whether or not this book will be part of a Collector’s Edition or if it will be sold separately. We’ll probably have to wait for BlizzCon in late October for more details.