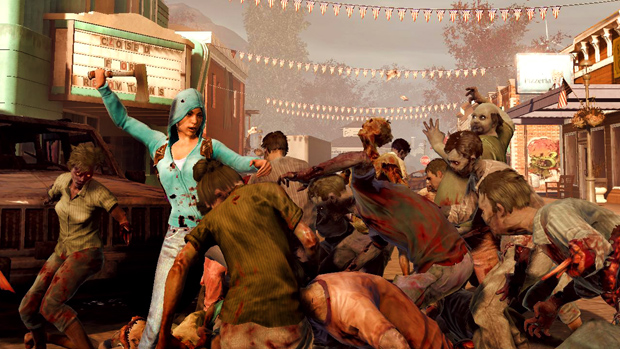 Oh, right, State of Decay is coming to Xbox One. Rough as it is in spots, the third-person zombie survival game is worth experiencing (though preferably during a Steam sale). Running around town with your crew, fortifying bases, and smashing undead heads in — these are things I enjoy.

State of Decay: Year-One Survival Edition will be $29.99 / ₤19.99 / €29.99 when it releases for Xbox One on April 28, 2015 in North America and May 1, 2015 everywhere else. This remastered version has the Breakdown and Lifeline DLC included, 1080p visuals, better lighting, textures, and shadows, and “completely overhauled” animations and combat mechanics.

Folks who own State of Decay on Xbox 360 are eligible for two bonuses: a 33 percent discount on Year-One Survival Edition (good until June 30, 2015) and an exclusive new character named Gurubani Kaur. Just be sure to use the same Xbox Live account when purchasing Year-One.

Mysterious supply crates start dropping into remote areas across the map, attracting massive hordes of zombies. Wipe out the infestation and you can grab some of the rarest and most powerful equipment seen in “State of Decay.”

The new SUV sets a new standard for durability, and it doesn’t end there — over 25 new vehicle skins are distributed across all maps.

Your favorite characters from Lifeline can now be unlocked in “Breakdown” with a new set of Challenges. Hop into the familiar boots of Hawkes, Kilo, and Vince … or take control of the previously unplayable Kelly “Sasquatch” Eldridge.

Now if you find the right weapons, you can switch to an under-barrel grenade launcher or your assault rifle… or load incendiary ammunition into any shotgun, and take out crowds of zombies without even switching weapons.

The facility actions from Lifeline now show up in every version of the game, including ammo-refilling and snack-making at your base. NPC Enclaves are also getting a makeover, making it easier to trade and build trust with them.